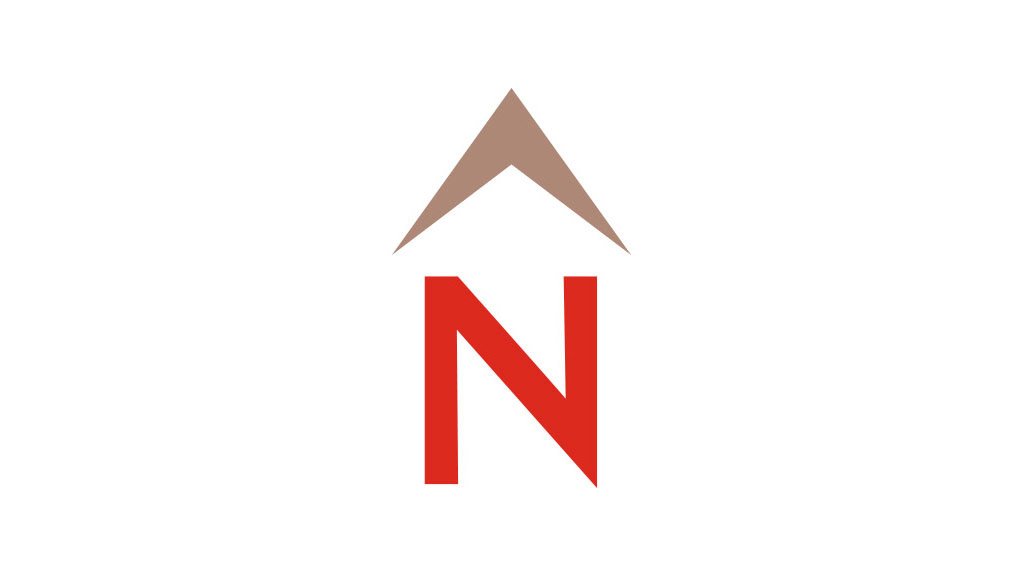 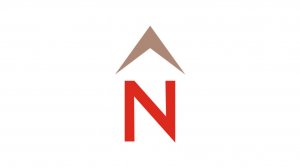 No longer the newcomer in the international investment community, Africa has found its feet and, rather than being led, is starting to set the pace and terms of investment by establishing certain legal frameworks.

This is evident from the growing trend towards setting local participation requirements for foreign entities, as well as regulatory developments such as the new cross-border merger regulations in the Common Market for Eastern and Southern Africa (COMESA).

“In a sense, the current investment climate could be seen as the coming of age for African investment after a long gestation period,” says Kevin Cron, head of corporate in South Africa of Norton Rose Fulbright, winner of several recent awards for its work in Africa.

With more than 30 years of Pan-African legal experience, Norton Rose Fulbright has been named Best Trade Finance Law Firm in Sub-Saharan Africa by the Global Trade Review for 2012 and 2013. It also won the award for Best Corporate Team at the inaugural African Legal Awards in October 2013 and is independently recognised by Chambers Global and Legal 500 as top tier globally for Africa-wide work.
Cron says several trends indicate an increasing sophistication among African countries being targeted by foreign investors, including in respect of local participation a requirement which is an increasing trend across the continent and is being actively enforced.

“One of the best examples is the COMESA Competition Commission’s merger regulations, which make it mandatory to seek the local or regional authority’s approval for any mergers.”
This applies to all proposed mergers where either the acquiring or targeted firm, or both, operate in two or more of COMESA’s 19 member states.

The merger regulations came into force in January 2013 and by December last year the COMESA Commission had approved 10 transactions, says Heather Irvine, competition head of Norton Rose Fulbright South Africa.  What’s more, they have been given teeth.

“It is essential that companies contemplating a cross-border merger transaction in Eastern and Southern Africa give careful consideration to whether they must notify COMESA’s Competition Commission of the deal.

More evidence of the increasingly sophisticated approach of African countries towards investment is that most now require foreign entities to ensure some form of local participation, mostly through local shareholding and the sourcing of local labour.

“Such requirements are not easily legislated for and are typically enforced through regulation of the relevant licensed activities as part of the licensing process,” says Cron.

While local participation requirements are becoming the norm throughout Africa, they are not always straightforward in application, Cron says.  “Since the development of local participation requirements is a relatively recent phenomenon, the legal framework giving effect to these is still evolving and the underlying legislation is often uncertain, as in the case of Zimbabwe.”

Gabriel Meyer, South African director and M&A lawyer of the cross-border Africa division of Norton Rose Fulbright, identified the international investors requirements to realise required returns on investments in the context of local participation requirements as a challenge he is regularly asked to advise on.  “Generally, foreign investors provide the capital for their expansions locally and local partners are brought in to meet the local participation requirements.  The latter, however, have limited resources available for equity investment. Foreign investors will therefore need to structure their investments carefully to ensure they make the required returns.”

A recent example of this, which is part of the fallout from the financial crisis, is that local banking regulators have increased capitalisation requirements for banks.

“In many cases, local banks cannot afford to capitalise, while foreign banks can, and this makes it difficult for local banks to remain in business,” Meyer says. “Also, foreign investors in financial institutions may be unwilling to increase their investment without the local partner following suit or a corresponding increase of ownership and control. This may, however, be in conflict with local participation requirements.”

Meyer says the tension between conflicting objectives is sometimes evident in the mixed messages sent to the market by different ministries in the same government. “Where the finance ministry might be emphasising the need for financial stability, the ministry dealing with local participation may be perceived to be uncommercial in respect of its requirements for local participation.”

Such anomalies are a potential obstacle to foreign investment and should be given urgent attention at the highest level in governments, he says. “A necessary step would be to identify the sectors where local content requirements are appropriate based on the realities on the ground and capital available locally for funding local participation.”

He adds that local participation requirements are by no means unique to Africa and are in place in most emerging markets of interest to investors. “As with other developing countries, African nations are serious about linking investment to local participation, and investors need to be clear that this is going to be a prerequisite for investment.”

Funding, Investment and Deconsolidation of 5G — What to Expect

The rollout of 5G continues to gain momentum across the globe, as new opportunities in immersive and connected metaverses arise. Exponential growth in data usage, new technologies, edge computing, higher densification and the availability of affordable handsets are all driving 5G rollout. Telcos are again looking at a range of ways to fund 5G investments and are pursuing M&A strategies and network sharing arrangements to gain market share and access to network equipment, radio frequency ... →