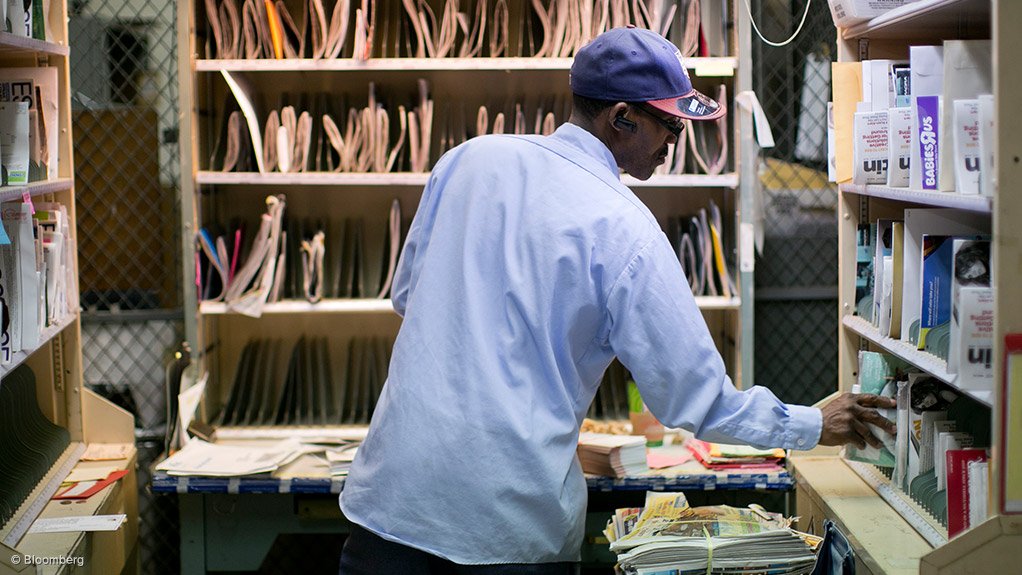 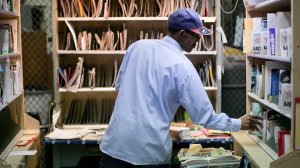 While the Democratic Alliance (DA) welcomes the appointment of the new, permanent SA Post Office (SAPO) CEO Ms Nomkhita Mona, whose sterling academic background and business record is a step in the right direction on the path to leadership stability, it’s going to be all uphill for her as the entity is moving downhill at a rate of knots.

Lack of leadership is only one of many issues faced by the SAPO, as a report just tabled before the Portfolio Committee on Communications and Digital Technologies reveals an organisation in deep trouble. The SAPO is unable to meet its core postal delivery mandate, expenses are far outstripping revenue, suppliers are used as an unofficial coercive credit line, and the troubled entity is losing hundreds of millions each month.

As the latest in a long line of turnaround plans failed to materialise in any beneficial way, the year-to-date net loss increased to R1.354 billion, cash flow deficits are increasing monthly, and creditors and accruals at end September 2020 stood at a staggering R1.774 billion - with no indication of how this will be funded. The 24 February Budget allocation is a relatively paltry R500 million - barely enough to cover Quarter 2’s trading loss of R429 million.

The labour instability that brought the SAPO to its knees in November 2014 is once again rearing its head, with demoralized staff embarking on wildcat strikes as they worry about the safety of their jobs and their unpaid medical aid and pension contributions.

In an environment where private sector competitors are not only surviving but thriving, the SAPO mail backlog at September 2020 was almost 7 million items, revealing an entity incapable of delivering mail timeously according to International Postal Union standards.

The SAPO does have some market advantages, such as the size of its footprint – the largest number of outlets in the country, although its nimble competitors are fast eroding this with reliably efficient collections and deliveries of mail and parcels.

As the entity is clearly unsustainable in its current outdated form, bold action is needed to ensure its survival so the vital role it plays in connecting people with post, especially in deep rural areas, isn’t lost forever.

Having received more than R8 billion in bailouts in the last seven years, the perilous state of government finances means there’s no money available for more handouts. The SAPO remains broke and broken.

With no direction from government on how the SAPO will be funded to continue their loss-making operations as a going concern before it is forced into business rescue and inevitable liquidation, private sector partners must be engaged in a public-private partnership - or the entity sold outright. There is simply no other way.

In a boost to business confidence, South Africa has won an award as the top global location for business process services, in a sector that is rapidly expanding locally and exporting call-centre and related services to other parts of the world. Last night the country was named as the Most Favoured Offshore CX Delivery Location for 2021, in the Annual Front Office BPO Omnibus Survey.  →