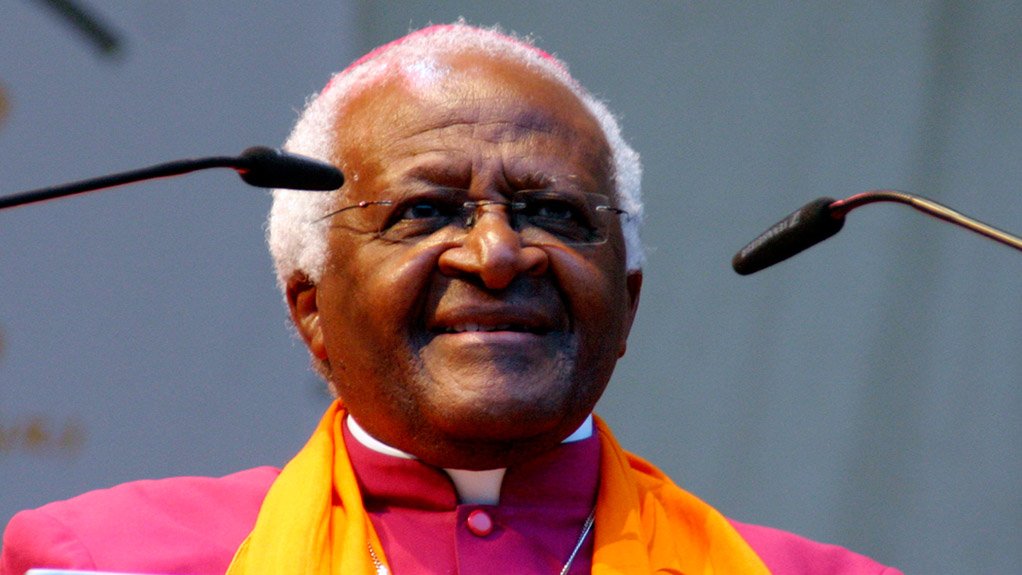 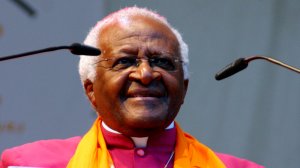 The Desmond and Leah Tutu Legacy Foundation announced on Thursday the launch of a first-of-its-kind permanent exhibition, titled Truth to Power, to showcase the global work of Archbishop Emeritus Desmond Tutu.

The exhibition will be presented by the Foundation in collaboration with the Apartheid Museum on Tutu’s 90th birthday, on October 7, and will be on display at the Old Granary, in Buitenkant Street in the Cape Town city centre.

The launch is part of the Foundation’s Knowledge Legacy Programme, which aims to publicise Tutu’s impact on the world, through interactive exhibitions and educational material.

The exhibition will explore the apartheid era, the church as a site of struggle, the Truth & Reconciliation Commission, Tutu’s activism and Bantu Education among others.

“We’re thrilled to be able to so comprehensively showcase the indelible mark Archbishop Emeritus Desmond Tutu’s spiritual leadership has made on South African society, and on society everywhere. We feel as humbled as we feel proud to be the custodians of the Archbishop's legacy, and we are glad to be able to fulfil our duty to share it as widely as possible so that his greatest gifts to global society – conscience, trust, compassion and peace – not only remain with us, but grow,” said Desmond and Leah Tutu Legacy Foundation CEO Piyushi Kotecha.

“He is one of Cape Town’s greatest citizens, if not the Mother City’s greatest citizen, and the Western Cape government is honoured to be working with the Foundation and the Apartheid Museum in this illuminating exhibition. What better time to present it than when we are all struggling with the enormous challenge of the Covid-19 pandemic. Desmond Tutu is an incandescent example of the triumph of hope over circumstances, and we need him now as we needed him during apartheid,” said Winde.