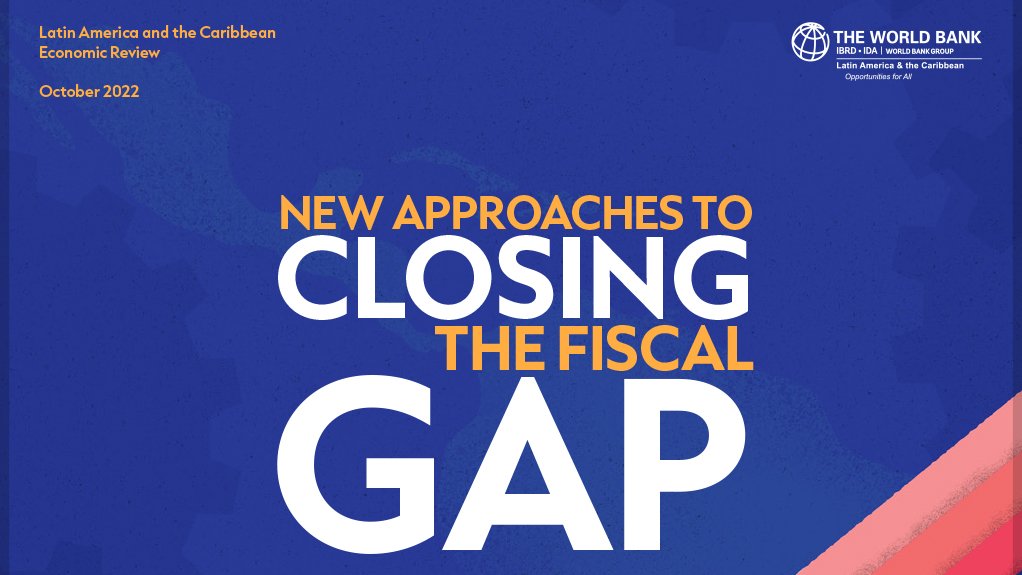 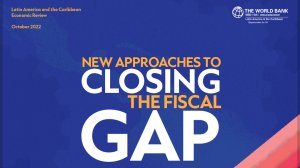 As the COVID‐19 crisis recedes, Latin America and the Caribbean (LAC) is back to work and looking forward. Reported deaths related to the pandemic are low and have plausibly converged to global levels.

Yet low vaccination rates in some countries leave them vulnerable to new variants. In most countries, gross domestic product (GDP) and employment have fully recovered their 2019 levels, although forecasted growth rates might be said to be “resiliently mediocre”: banking systems appear sound, and rising debt burdens are manageable so far, but growth is not expected to exceed the low levels of the 2010 decade.

Poverty in terms of income (monetary poverty) has largely receded with the economic recovery, but the longer‐term scars of the pandemic in terms of education and health have planted deep seeds of future inequality. Redressing these problems and undertaking the structural reforms needed to reach higher levels of growth and reduce poverty remain central on the policy agenda. The new and unwelcome entrant in the policy space is inflation.

While comparable to advanced country levels and well managed by regional monetary authorities, inflation nonetheless is being propelled by forces that may give it more staying power than originally hoped. Finally, public deficits induced by the pandemic and the need to finance critical government programs and directions have opened a fiscal gap and led to constrained fiscal space.

The need to close the fiscal gap, put debt on a sustainable footing, and generate fiscal space to finance necessary physical and social investments has led to a search for new revenues and in particular to pressure to increase income taxes. In looking at any tax hike, concerns center on the possible depressive effects on growth, overall progressivity, and possible incentives for informality.

This report presents new evidence on these effects for value added taxes (VAT) and income taxes. It also advocates for steps to cut wasteful government spending and increase government efficiency - both to generate substantial resources and as an entry point to a broader agenda of state modernization and generating public trust.

If the world is to meet the goals of the Paris Agreement, policy makers must address the challenges of reducing energy use and increasing the share of renewable energy in end-use sectors. Globally, the buildings sector accounts for around three gigatonnes (Gt) of direct carbon dioxide (CO2) emissions per year, with electricity use and associated fossil fuel combustion for district heating raising that figure to 10 Gt of CO2 per year. Electrically-driven heat pumps represent a solution that can increase the share of electrification in buildings while also dramatically improving the efficiency of energy use for space and water heating - the largest sources of energy use in temperate and cold climates. However, data on the costs and performance of heat pumps has not been widely available to policy makers, researchers or other stakeholders. →