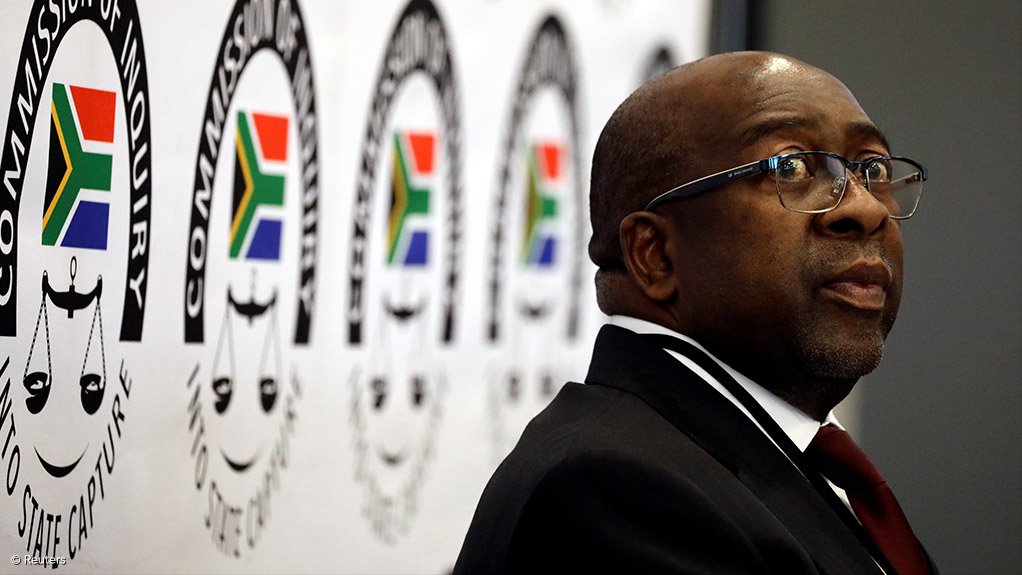 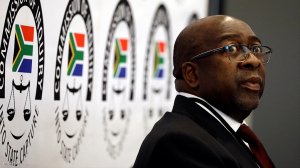 Uncertainty over the future of Finance Minister Nhlanhla Nene is leaving markets jittery, in a development the Banking Association of South Africa (Basa) has described as "unfortunate".

Basa Chairperson Mike Brown said on Monday that the markets would be watching closely if there were any change in the critical ministry, with all eyes on the person to replace Nene if he should resign or be axed.

"This is a very unfortunate emerging issue which does not reflect well on our country and shows in the financial markets and the exchange rate," said Brown, who is also the CEO of Nedbank.

"There is a combination of the markets being jittery in general, and jittery about emerging markets in particular, and within that context, South Africa now has its own subset of issues," said Brown, speaking on the sidelines of the Banking Summit in Johannesburg.

"Clearly what the markets would be watching is if there is any change in the finance ministry and if there is, what would be absolutely vital is who replaces minister Nene."

News24 reported earlier on Monday that Nene had asked President Cyril Ramaphosa to relieve him of his duties, in the wake of his testimony at the Zondo Commission of Inquiry that he met multiple times with the Gupta family.

Last week, Nene revealed that he met members of the Gupta family at their Johannesburg residence six times: four times as minister of finance, and on two occasions as deputy minister.

Brown said it was "extremely unfortunate that the finance minister has come under so much pressure as a consequence of his testimony at the Zondo commission".

It is still not known how the president will respond to Nene’s request. On Monday, it was widely reported that the Presidency said it was not aware of Nene's request to step down.

Commenting on the calibre of a possible Nene replacement, Brown said it would be important to find someone who "acts with honesty and integrity".

"We need someone who is a visionary leader, someone who has a very deep understanding of domestic and international financial markets, and how financial systems work in ways to generate high level of financial growth and job creation," he said.

Nene was re-appointed finance minister after President Cyril Ramaphosa took office in February this year, making a return to a position he was fired from by former president Jacob Zuma in December 2015.