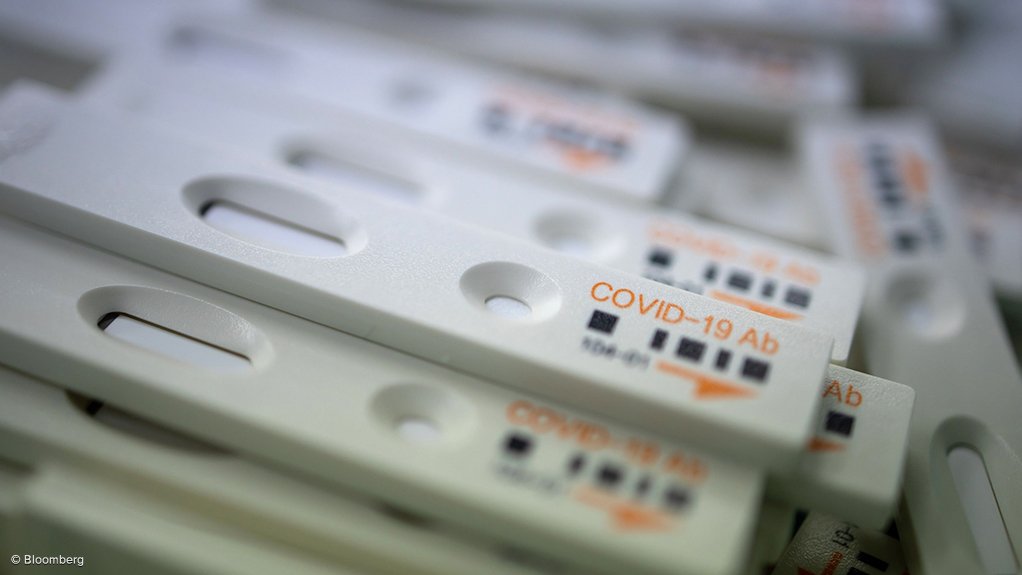 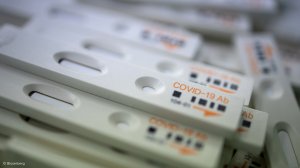 A crippled health sector and very little adherence to regulations of social distancing, as well as the rise in crime since the start of lockdown Level 3, are some of the reasons Nelson Mandela Bay acting mayor Thsonono Buyeye believes government should consider reverting the metro to Level 4.

In an interview with News24, Buyeye said, while the easing of regulations had helped the economy of the city, people were not adhering to them.

The metro has been in the spotlight for its crisis-ridden hospitals. When News24 visited the city's three major hospitals, frontline workers complained of being overworked and understaffed.

In Dora Nginza Hospital, front line workers in its embattled maternity wing had gone on a go-slow to force government's hand. The same was done at Livingstone Hospital by nurses, cleaners, porters and cooks. The situation at the hospital was so dire that doctors were forced to take home bed linen for cleaning.

Buyeye said this was just part of the battle in the metro. He said, even though the metro had run campaigns through community media platforms and distributed pamphlets at malls, he had seen very little adherence.

He said: "The scary part is that the behaviour of some of the residents does not seem to suggest we have a crisis. People are carrying on as if everything is normal, there is no deadly virus. That is a sad part."

"We have also seen a spike when the issue of liquor [sales] was lifted. People just didn’t care. We had to have tough messaging, even going as far as showing graves, that if you don’t do this, this is where you are going to end up," Buyeye added.

'The situation is about to get worse'

Dean of the Department of Health Sciences at the Nelson Mandela University, Professor Lungile Pepeta, last week said the infection rate in the metro would double within 10 days.

"The situation for the Eastern Cape is about to get worse. We just don't have enough staff and enough people to deal with this. The virus is spreading like fire, when we are resource constrained. We now need to consolidate to come up with plans. We need to operationalise whatever we do on a day-to-day basis, and I don't see that plan," the professor told News24.

Buyeye said the unbanning of the sale of alcohol had exacerbated the situation. This sentiment is shared by Eastern Cape Premier Oscar Mabuyane, who petitioned the government to ban alcohol in the province.

"The easing of regulations was a result of finding a balance between saving people lives, as well as opening the economy. To find that balance is not an easy task. Finding the balance is tricky. Other people's argument is that, while we are corona free, we are going to starve to death. A balance that is very difficult to want to make, because even us as a city, if you go to Level 4, it means some of the businesses must close down.

"We understand why there are calls for us to go back to Level 4, even Level 5 to a certain extent. People's arguments are correct, we can't put monetary value on people's lives. That's the unfortunate part. I think Level 4 should be considered, but whether it's the right time to do it now is another matter we must still look into,"  he said.

10 municipal departments closed due to cases

The acting mayor told News24 that infections at the municipality had increased dramatically. This has led to temporary closures of 10 municipal departments.

In April, Health Minister Zweli Mkhize took the provincial health department to task when he visited the city, after a report showed the metro had vacant critical posts.

Mkhize immediately intervened by deploying deputy director-general of health Litha Matiwane to the metro. Since then, Buyeye said they had seen a major improvement in the health department's response to the virus.

"Since Mkhize, we have seen the improvement in terms of us having a contact person in the Department of Health, because there was an issue of us not knowing exactly who to contact. We were in touch with mostly the doctors and we felt that we were putting an extra burden on them."

With the addition of a district manager, Buyeye said the joint operations committee on the response to the virus had weekly meetings to evaluate updates on the spread of the virus.

As at Sunday, 387 people have died of Covid-19 in the Eastern Cape.