NEHAWU Statement On The 94th Birthday Of Fidel Castro

NEHAWU Statement On The 94th Birthday Of Fidel Castro 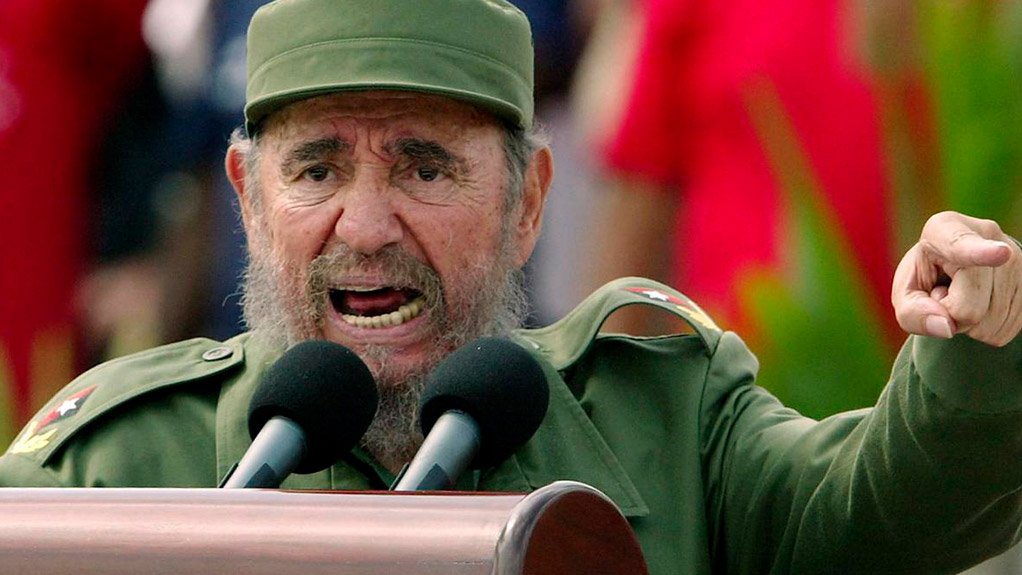 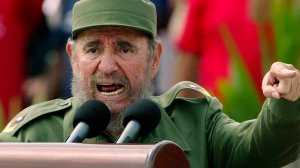 The National Education, Health and Allied Workers’ Union [NEHAWU] commemorates the 94th anniversary of the birth of commandant Fidel Castro, the leader of the Cuban Revolution, who became one of the most venerated Latin American leader of the 20th century.

Commandant Fidel Castro was born on the 13th of August 1926, in Biran, Mayari, Cuba.

He took part in revolutionary activity at a very young age, and as a 21 year old, joined the efforts to overthrow the dictatorship of Rafael Trujillo in the Dominican Republic in 1947 and was part of a Colombian popular uprising in 1948 that erupted following the assassination of its leader Jorge Gaitan.

On the 26th of July 1953 Fidel led a group of young revolutionaries that Carried out an unsuccessful armed raid on an army post, the Moncada Barracks in Santiago de Cuba. The raid failed and Fidel was detained by August the 1st of the same year and sentenced to 15 years in prison to be released in 1955. The formation of the 26 July movement led by Fidel in 1955 was to fast-track the downfall of Batista regime, with the guerrillas mounting a series of blows from the Sierra Maestra Mountains till Batista fled Cuba on 1 January 1959.

The Cuban revolutionary government was formed on the 8 January 1959 beginning a new phase in which socialist construction took massive Centre stage by the beginning of the 1960’s.

The building of socialism in Cuba enabled numerous hallmark achievements in health education and in science and technology.

Cuba was also able to support many liberation struggles in the world including provision of material backing to many African countries liberation movements.

Fidel and many of his comrades carried out an agrarian reform and nationalisation of foreign assets including, the central reason why he was one of successive American administrations biggest enemy, with over 600 assassination attempts at his life.

We will remember him for his ideas and for being an erudite Marxist-Leninist scholar, who made many contributions to the development of revolutionary theory.

At the initiative of the two giants Fidel and Madiba South Africa today has dozens of Cuban doctors working in poor rural areas under very difficult circumstances saving lives of our people and helping our government restore the dignity of our people. We continue to count over 1000 South African doctors trained in Cuba with more medical graduates, engineers, scientists and many other professions.

This is a consummate expression of the philosophy of Cuban internationalism, which places as its foremost priority, the basic material and cultural needs of its people and for the downtrodden around the world.

To mark the 94th anniversary of the birthday of Fidel Castro, NEHAWU endorses the nomination of the Henry Reeve Cuban Medical Brigade for the Nobel Prize.

This is worthy of the contribution of an outstanding giant the world had in Fidel Castro.

The Democratic Alliance (DA) is deeply concerned that currently no Memorandum of Outstanding (MOU) exists between the Department of e-Government and Community Safety to ensure the safety of residents who may be using the free government wi-fi hotspots in Gauteng. This information was revealed in a written reply to my questions tabled in the Gauteng Provincial Legislature to the MEC for Finance and e-Government, Nomantu Nkomo-Ralehoko. It is worrying that no new additional security measures are being put in place, given the increase in crime around wi-fi hotspots. →