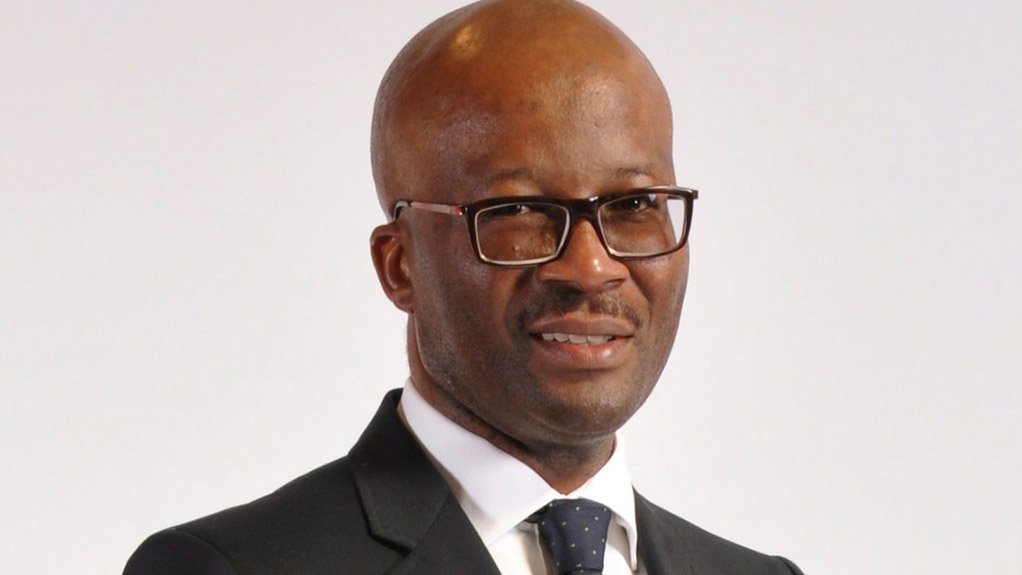 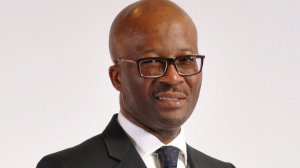 National Treasury on Friday warned in a briefing to MPs that failure to arrest South Africa's debt trajectory would see borrowing costs consume almost a third of the national budget by 2024 and slammed proponents of greater government spending.

Treasury said in a presentation to the standing and select finances committees that at the current rate, the country's debt to GDP ratio would reach the 100% mark by 2023/24. It would would exceed 140% of GDP within five years and would see the budget deficit remain around 12% for "a long time".

The fiscal crisis, defined as a state's inability to bridge the gap between its expenses and tax revenues, would wipe more than R2-trillion (about US$117.5-billion) off the country's GDP for a decade.

The finance department was responding to the debate on the extraordinary adjustment budget tabled last month by Finance Minister Tito Mboweni to fund the government's efforts to combat the Covid-19 pandemic and provide relief to those affected by its economic fallout.

The measure came in for strong criticism from left-wing quarters, where some economists submitted that the fact that R130-billion of the R500-billion budget being derived from reprioritisation of earlier allocations meant that Mboweni was reneging on spending commitments given by President Cyril Ramaphosa in April in response to the coronavirus crisis.

Dondo Mogajane, the director-general of National Treasury, said this line of argument amounted to deception of Parliament and the public.

Although these committees are a public platform, they should not be used to advance false, misleading or politically self-serving motives by some other groups outside Parliament and government, he said.

He singled out the Budget Justice Coalition and economists who have urged MPs to vote against the budget and accused them of politically attacking Mboweni without basis to court media attention.

Their call to block the adjustment budget was based on the false assumption that Ramaphosa had committed the government to increasing spending on net basis by R500-billion, Mogajane said, before questioning why critics such as these were attempting to conjure up a clash between the president and the finance minister.

“This budget responds to changing circumstances on the ground. Treasury was exercising its responsibility to ensure sustainability and prevent a collapse in the public finances that many South Africans depend upon. We are not a reckless National Treasury or a Treasury that would jeopardise the fiscal future of this country and the future generations."

Mogajane cautioned: "Parliament should be wary of allowing itself to be used as a platform for false, misleading statements."

The chairman of the select committee on finance, Yunus Carrim, responded by saying Mogajane's remarks were offensive in that he dared to suggest MPs were "silly" and "immature" and would therefore allow themselves to be misled.

"You have no right to suggest that we will be used either by civil society or by yourselves, Treasury. We will hold you to rigorous account as well," Carrim said.

"Some of the things you are saying border on actually insulting the committee."

He went on to remind Mogajane that the debate about public finances was political terrain.