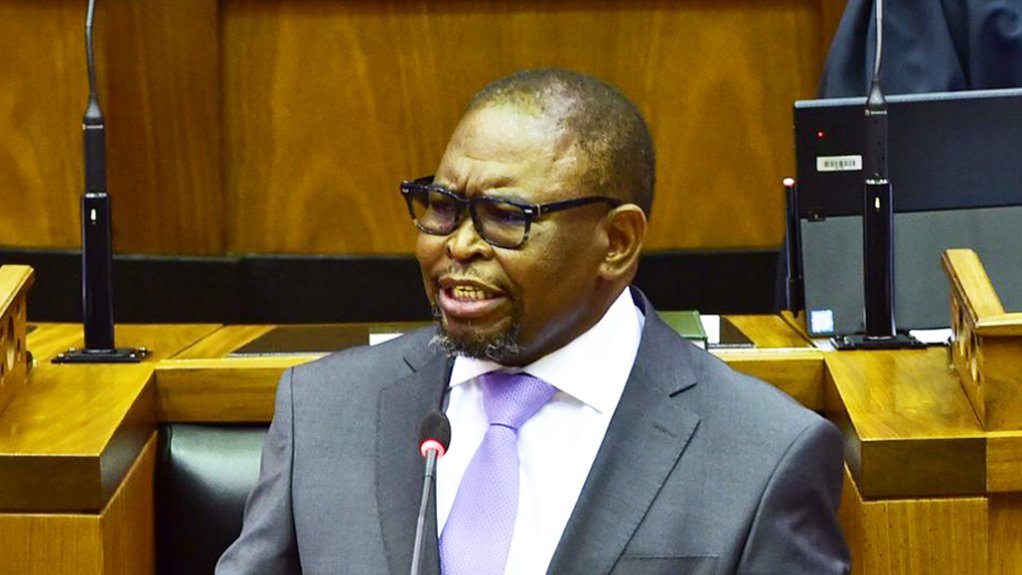 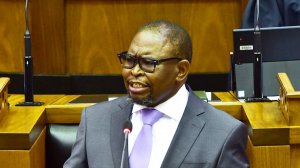 The Minister of Finance, Mr Enoch Godongwana has designated Prof. Thabo Legwaila as Acting Tax Ombud, in terms of sections 14(3) and 14(4) of the Tax Administration Act, 2011 (Act No 28 of 2011), for a period of 3 months, effective from 6 October 2022 to 5 January 2023. Prof. Legwaila is currently the CEO at the Office of the Tax Ombud and will continue with these responsibilities.

The Acting appointment follows the expiry of the term of office of the first and only Tax Ombud, Honorable Judge BM Ngoepe on 30 September 2022, who served three terms from 2013 until 2022, totaling 9 years. The Minister is truly grateful for the sterling work he has done in establishing the Office of the Tax Ombud and steering it for nine years.

Among the achievements of his tenure, Judge BM Ngoepe established an automated complaints management system, enabled systemic investigations and comprehensive reporting when necessary (e.g.: alleged delayed payment of refunds by SARS) and published the first Compilation of Taxpayers’ Rights, Entitlements and Obligations to promote taxpayer rights awareness in South Africa.

The incoming Tax Ombud, Prof. Legwaila, joined the Office of the Tax Ombud as CEO in April 2020. He was previously employed as Head of Tax: Africa a Citi Bank from January 2022 to March 2020. During that time, he also joined the University of Johannesburg on a part time basis as Professor of Tax Law and held this position for eight years and nine months. Before then, he was employed as Director: Business Tax within the Tax and Financial Sector Policy Division of National Treasury from July 2006 to December 2010.

Minister Godongwana is confident that Prof. Legwaila will execute the responsibility of this position with diligence.

The Minister of Finance is commencing the recruitment process for the appointment of the Tax Ombud in terms of section 14 of the Tax Administration Act, 2011.

The Minister of Defence and Military Affairs, Thandi Modise, must explain to South Africans what a sanctioned Russian ship is doing at the Simons Town naval base and why there is so much secrecy surrounding it. Since the commercial Russian vessel docked at Simons Town naval base on Tuesday, the minister of defence has been mum. The vessel allegedly switched off its Automatic identification systems (AIS), the transponders that provide position, identification and other information about a ship to other ships and to coastal authorities. →