MVC: Judith February asks if the awarding of government tenders to the Gupta-owned companies is linked to political donations? My Vote Counts demands transparency 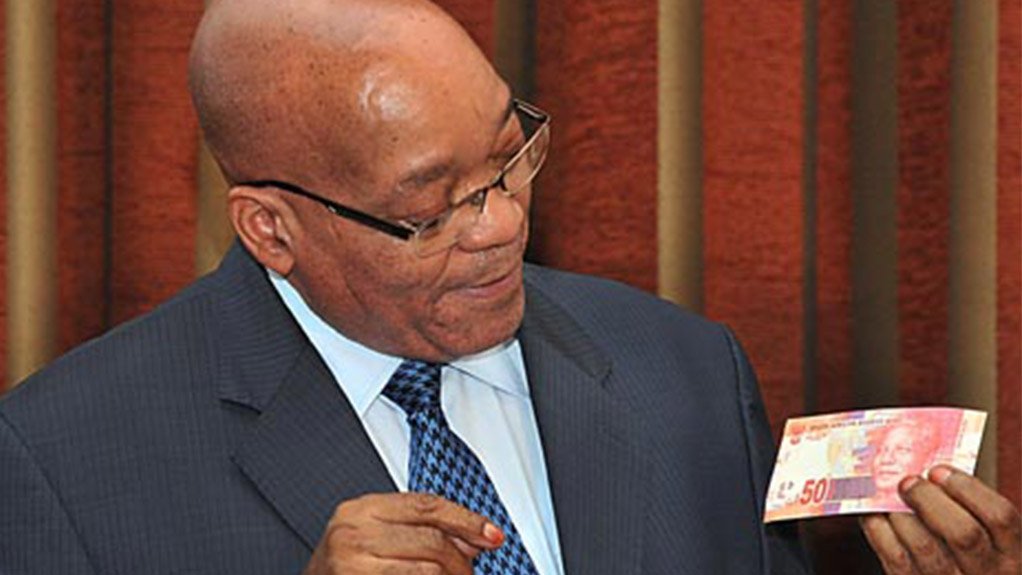 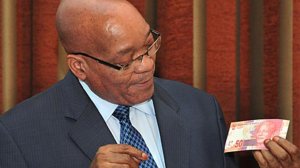 My Vote Counts (MVC) notes the recent reports that the Gupta family, via its company Tegeta Exploration and Resources had managed to procure a contract to supply coal to ESKOM for a period of 10 years. This happened despite serious concerns regarding the poor quality of the coal being produced.  Employees within Eskom who raised the alarm regarding quality control of coal were suspended.

It is not the first time the Guptas have been at the centre of tender scandals. ‘One now draws the inevitable conclusion that the close relationship between President Zuma and the Gupta family, is influencing procurement processes in a manner which undermines the delivery of services to the South African public’, said Judith February, campaign co-ordinator of MVC.
‘In addition, the Guptas have admitted to the funding of  political parties, including the ANC. We have to ask ourselves therefore whether the awarding of government tenders to the Gupta-owned companies- even where they are delivering sub-standard products- is linked to political donations in any way?’, asked February.

My Vote Counts demands transparency regarding the funding of political parties to ensure that citizens are able to ‘follow the money’ and expose the toxic relationship between money and the political process, where it exists and contaminated tender processes in particular.

Issued by My Vote Counts

I am proud to confirm that the application process for Department of Economic Development and Tourism’s (DEDAT) R16 million SMME Booster Fund is now open. I encourage organisations which implement business development support projects or programmes in the categories of Business Development Support and Access to Markets to apply for project funding via the SMME Booster Fund 2022. →