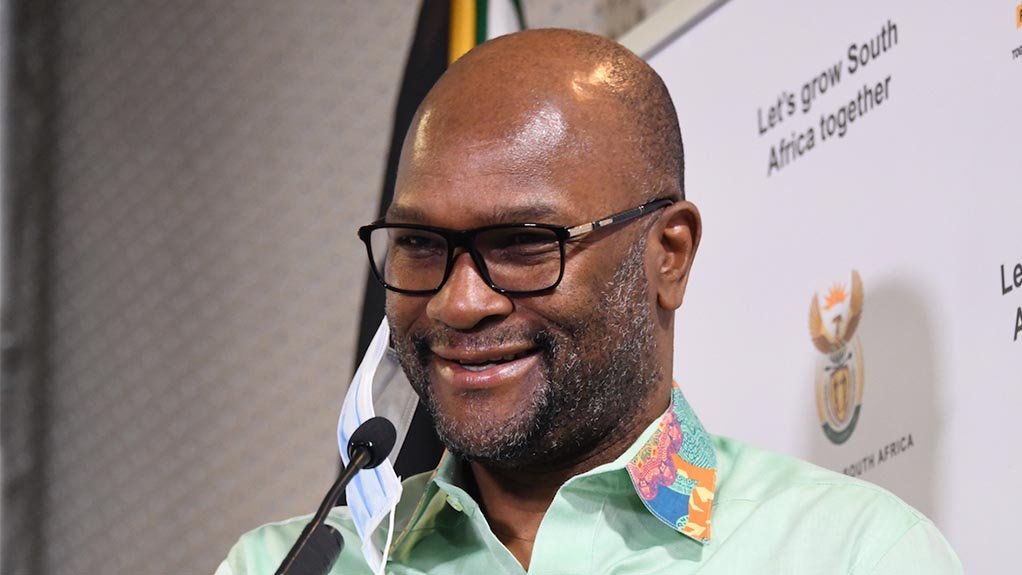 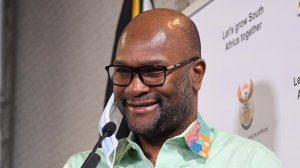 The DA calls on the Minister of Sports, Arts and Culture, Nathi Mthethwa, to make public the full report on the forensic investigation which revealed instances of misconduct and wrongdoing by some members of the National Arts Council (NAC) concerning the disbursement of Covid-19 funds to artists.

Yesterday Minister Mthethwa held a media briefing wherein he presented the findings of the independent forensic investigation into the stimulus package the NAC was tasked to disburse to artists whose income was affected by the Covid-19 pandemic.

Mthethwa’s briefing appears to be more of an attempt to whitewash the corruption at the NAC.

Chief among the findings is the involvement of five NAC members, whom the Minister refused to name, who contravened the NAC Act by adjudicating applications for the Presidential Employment Stimulus Package (PESP).

However, the briefing by the Minister does not go far enough and is scant on detail. For instance, there is little mention of the CEO's alleged involvement in financial mismanagement and the report says nothing about other NAC members who benefitted in this malfeasance and who are still part of NAC structures.

Furthermore, the briefing leaves more questions in terms of what will happen to thousands of artists who were left behind without receiving a cent from the stimulus package. These men and women have waited for over 60 days only to be greeted by system issues and administrative blunders that led them to not receive the funds which they desperately needed.