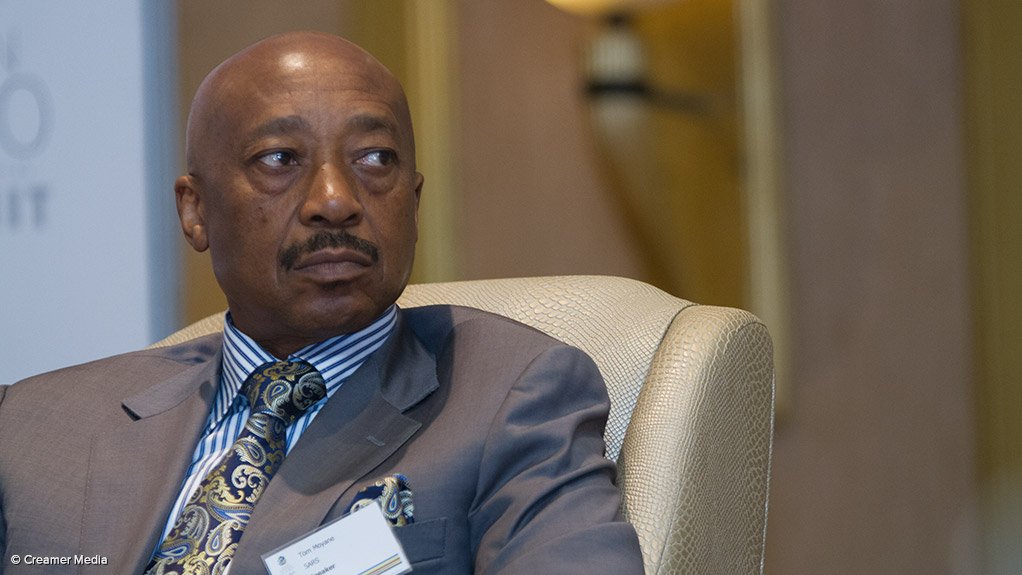 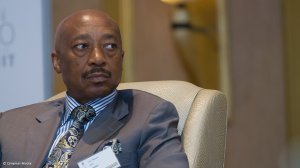 The ruling was made by Advocate Azhar Bham, chairperson of the disciplinary inquiry into the former head of the tax agency. The hearing resumed on Thursday at the Arbitration Foundation of South Africa's offices in Sandton.

Moyane was suspended by President Cyril Ramaphosa on March 19 this year. The tax authority is being run by Mark Kingon in an acting capacity while Moyane is being investigated.

Moyane faces charges relating to his handling of a damning Financial Intelligence Centre report into cash payments to his former second in command at the tax agency Jonas Makwakwa, making unauthorised bonus payments to Sars management, misleading Parliament, and instructing a Sars official not to co-operate with a KPMG investigation into the Sars High Risk Investigations Unit.

Makwakwa resigned in mid-March following revelations that the roughly R600 000 in cash he had received had come via a service provider to Sars. At the time he said he was resigning for 'personal reasons'.

Moyane has denied the charges against him, calling them "unsustainable".

Earlier on Thursday Bham heard arguments from counsel for Moyane and President Cyril Ramaphosa for and against the postponement, in light of a separate Constitutional Court application filed by Moyane this week.

Moyane is asking the ConCourt to set aside or postpone either the Nugent Commission of Inquiry into governance at Sars during Moyane’s tenure, or the disciplinary inquiry. He has consistently argued that having both processes run concurrently is prejudicial to his rights.