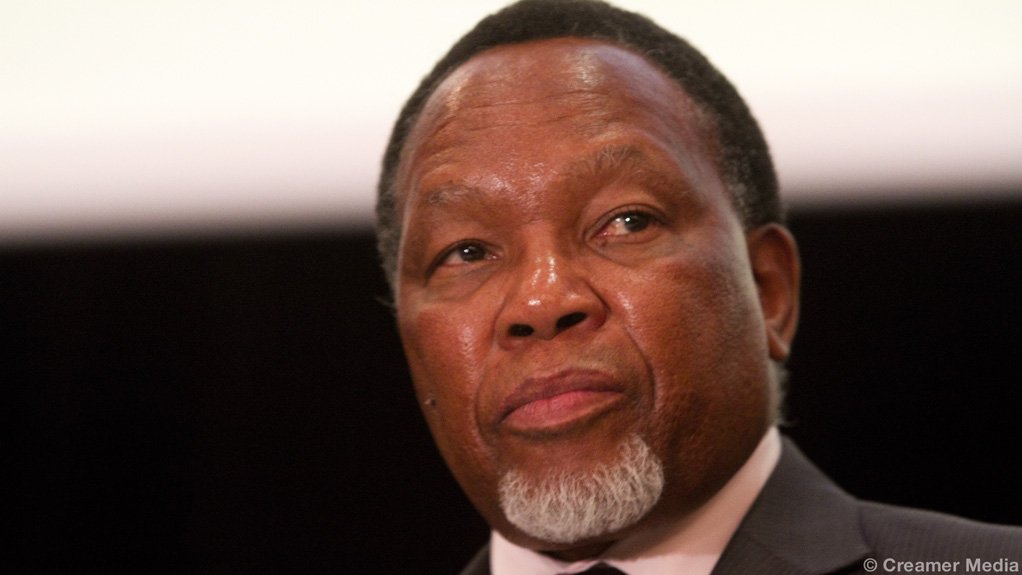 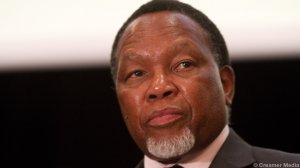 Former president Kgalema Motlanthe on Wednesday laid bare the friction that pitted the anti-apartheid activist Ahmed Kathrada against President Jacob Zuma when he quoted the late stalwart’s letter in which he asked Zuma to resign.

Motlanthe was speaking at the funeral of the struggle icon affectionately known as “uncle Kathy”. He died on Tuesday after a short illness following surgery.

Kathrada wrote a scathing open letter to Zuma in March last year, asking him to step down following the Constitutional Court ruling that Zuma had failed to uphold‚ defend and respect the Constitution as the supreme law regarding the Nkandla matter.

Kathrada was buried on Wednesday, at Westpark Cemetery. He died on Tuesday, aged 87 at the Donald Gordon Hospital in Johannesburg from a short period of illness, following brain surgery.

Beginning his eulogy to Kathrada, Motlanthe said: “On a day like this we should not mince words, we should say it like it is”.

Motlanthe set the tone for an open critique of Zuma’s treatment of struggle veterans and African National Congress (ANC) stalwarts.

“What [Kathrada] and his political organisation stood for, has forever enriched human experience. I would say we should take comfort from the immortality of the idea that defined his social existence, the idea of freedom,” Motlanthe said.

Motlanthe said it would be disingenuous to pay tribute to Kathrada and pretend that he was not “deeply disturbed” by the state of post-apartheid failure of politics in South Africa.

He then quoted Kathrada where he gave his reasons for writing to Zuma, including that he had been a loyal and disciplined member of the ANC and broader Congress movement since the 1940s.

Kathrada’s letter read: “I have always maintained a position of not speaking out publicly about any differences I may harbour against my leaders and my organisation, the ANC. I would only have done so when I thought that some important organisational matters compel me to raise my concerns.

“Today, I have decided to break with that tradition. The position of president is one that must at all times unite this country behind a vision and programme that seeks to make tomorrow a better day than today for all South Africans. It is a position that requires the respect of all South Africans, which of course must be earned at all times …”

Motlanthe said: “Comrade Kathy continues bluntly if not arrogantly, ‘In the face of such persistently widespread criticism, condemnation and demand, is it asking too much to express the hope that you will choose the correct way that is gaining momentum, to consider stepping down?'”

Motlanthe received a standing ovation and rapturous cheers from many in the crowd as he read out parts of the letter.

Motlanthe expressed his deepest condolences to Kathrada’s wife, Barbara Hogan, and their family, saying that “during his lifetime Kathrada opened our eyes and saved us from the blindness of our hearts.”

Zuma did not attend the funeral. The Presidency earlier said Zuma’s absence was in compliance with the wishes of the Kathrada family.

Opposition party leader John Steenhuisen said that a vote for the Democratic Alliance could ensure that power is reclaimed from the ruling African National Congress, who he blames for the country’s current energy crisis. Steenhuisen addressed his supporters in the vicinity of Luthuli House during the DA's Power To The People march on Wednesday, which was organised to highlight the exacerbating energy crisis. Steenhuisen reiterated that the root cause of where the country was stemmed from the energy deals that were struck at Luthuli House, as calls for President Cyril Ramaphosa to get rid of Gwede Mantashe gain momentum. “Together we will beat crime, together we will beat unemployment, and together we will beat poor service delivery. But today’s challenge is the energy crisis, which threatens to derail not only our fragile economy, but our entire project South Africa. Because if we don’t solve this problem soon and end loadshedding for good, our society will start falling apart. Already we are close to breaking point, and communities across the country have run out of patience. We have to restore power to the people before the situation explodes into chaos,” said Steenhuisen. He blamed the woes of Eskom on outdated policy, greed and corruption and cadre deployment. He said the DA was marching on the ANC’s headquarters because the liberation party was to blame for the current energy crisis that the country found itself in. “If we want to end loadshedding, we have to start ANC-shedding. And that will only happen if you remember on voting day exactly what they did to you. Don’t be fooled if they run the diesel turbines for weeks around elections to temporarily halt loadshedding. Don’t be fooled if Stage 6 suddenly becomes Stage 2. Remember them at their worst, because that is what it will undoubtedly return to if they are given another chance,” Steenhuisen stated. →