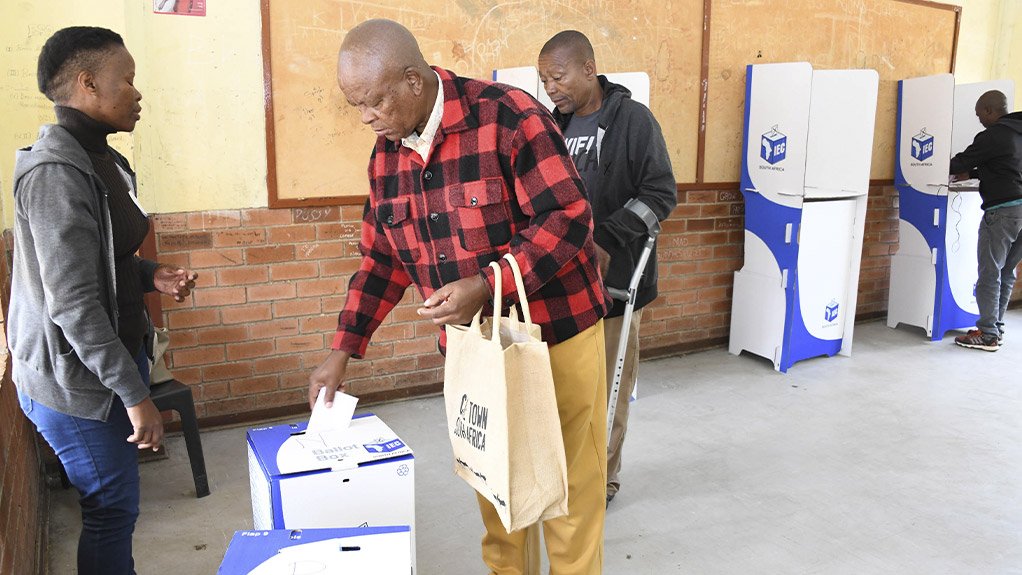 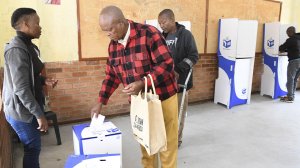 Voters were generally highly satisfied with their voting experience in the 2019 national and provincial elections and overwhelmingly believed the election procedures to be free and fair.

This is according to the results of the election satisfaction survey conducted on election day on May 8 by the Human Sciences Research Council (HSRC), the Electoral Commission of SA (IEC) said in a statement on Thursday.

The survey was conducted at a sample of 300 voting stations countrywide selected to be nationally representative. At each voting station, 50 voters were interviewed across four different time slots to ensure a fair reflection of the different conditions during the day.

The findings of the survey showed that:

In terms of overall confidence in the electoral commission, 92% of voters indicated that they trust or strongly trust the Electoral Commission in general.

In its report, the HSRC said that based on the 13 750 interviews conducted on election day it found that the public was overwhelmingly confident that the elections were free and fair.

"These voters evaluations point firmly to the continued integrity of elections in the country," the HSRC said.