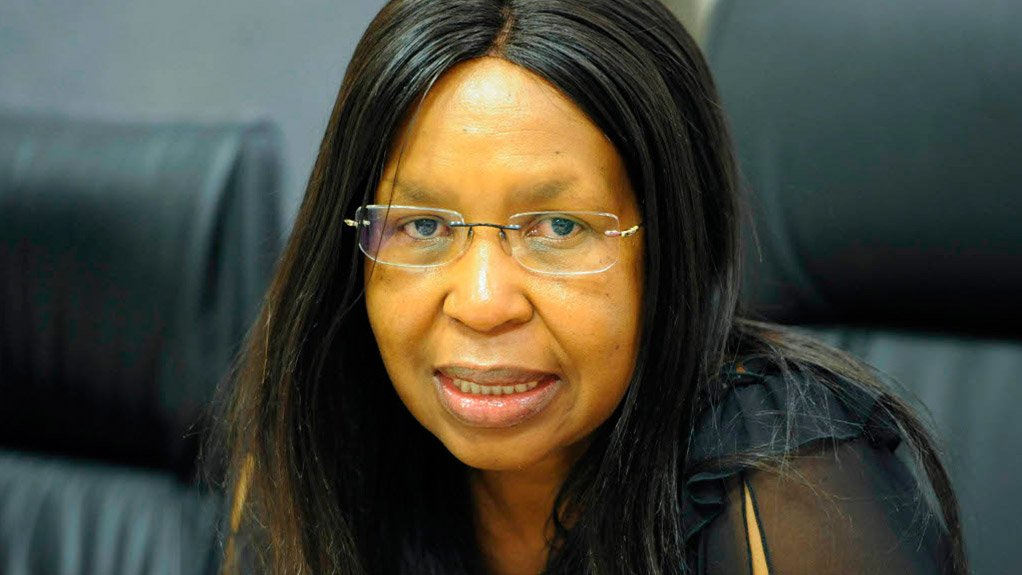 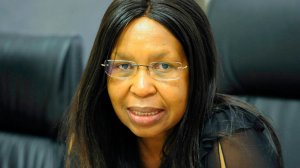 Retired deputy chief justice Dikgang Moseneke has ordered the Gauteng department of health to pay R1.2 million in damages to each of the families who lost loved ones during the botched transfer of patients from Life Esidemeni to unregistered non-governmental organisations in Gauteng.

Moseneke, who chaired arbitration hearings into the tragedy, ordered the provincial government to pay the agreed amount of R20,000 to each of the claimants for funeral expenses. He said another R180,000 should be be paid in general damages for shock and psychological trauma.

He ordered that a further R1 million should be paid to all families for constitutional damages.

"The amounts must be paid by the government in lump sums not later than three months from the date of the publication of this award," he said.

Moseneke ordered the government to provide families with counselling by no later than 30 days from Monday.

He also ordered the State to construct a monument which will serve as a reminder to future generations of the human dignity and vulnerability of mental care users.

"Government is directed to construct at its exclusive expense and within 12 months from the date of publication of this award, a monument at an appropriate prominent location to commemorate the suffering and loss caused by the Gauteng mental health marathon project".

While reading part his judgement on Monday, Moseneke said reasons given by provincial health department officials to end the Life Esidemeni contract were not cogent. He said former MEC (member of executive council) of health Qedani Mahlangu ignored and brushed aside warnings.

"Her conduct was irrational and reckless. She acted with impunity because the patients and their families were poorly resourced. Her ulterior motive remains concealed."

Moseneke said he found that the State behaved unconstitutionally by implementing the irrational decision to end the Life Esidemeni contract. He described the NGO's to which patients were transferred as "sites of death and torture".

"Every element if marathon trampled on the rights and dignity of mental health care users and their families."

There was some sense of relief among family members after Moseneke made his order.

"I'm happy because the way the former chief justice read out what they did, the constitutional rights they violate against our loved ones and what they did wrong, is exactly what we were trying to tell through this whole process and the way he laid it out for us couldn't be better," said Christine Nxumalo.

More than 140 mentally ill patients died following the bungled relocations from Life Esidimeni facilities to ill-equipped NGOs across the province. Most people died of starvation and neglect.

Out of 59 patients who went missing during the chaotic marathon project, four have been located.

The aim of the hearings was to help provide family members with closure and redress.