Mkhwebane didn't want to work with colleague who called her 'Busisiwe'

Mkhwebane didn't want to work with colleague who called her 'Busisiwe' 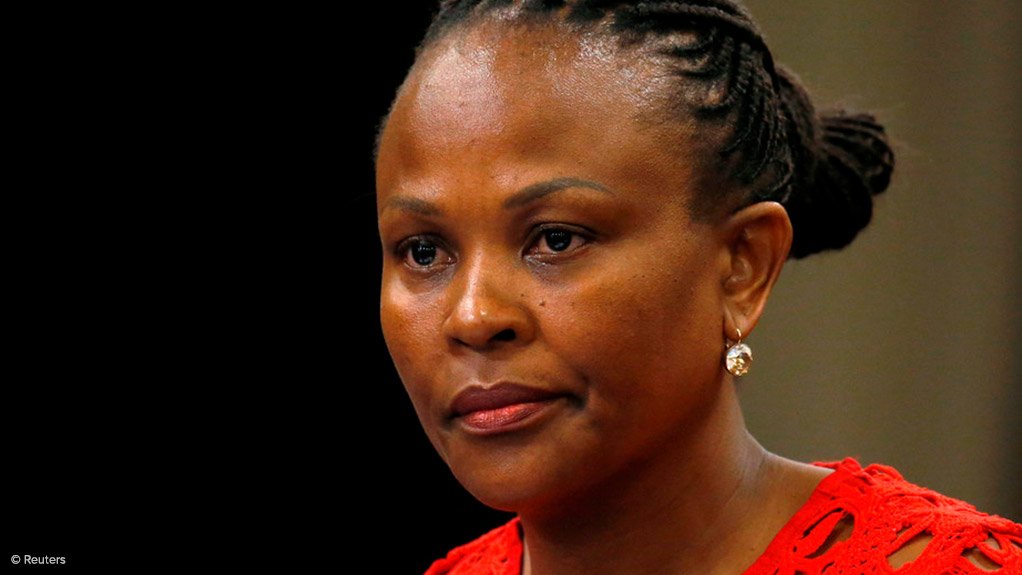 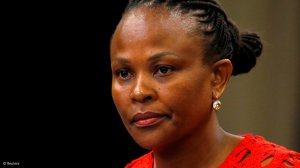 Suspended Public Protector Busisiwe Mkhwebane didn't want to work with her former spokesperson, Cleopatra Mosana, because she disrespected her by calling her "Busisiwe", the Section 194 Committee heard on Wednesday.

The committee's hearings to determine whether Mkhwebane misconducted herself or is incompetent resumed with the testimony of Gumbi Tyelela, the acting head of corporate services at the Office of the Public Protector.

According to Tyelela's affidavit, Mosana's last working day was 30 April 2019.

She worked as the Public Protector spokesperson for one year and 10 months. She left having given 24-hour notice.

"I recall it was on a Monday morning when I was called to the PP boardroom, just after 08:00. Present was both Ms Mosana and the then chief of staff, Linda Molelekoa. The PP came in," reads Tyelela's affidavit, which he confirmed to the evidence leader, advocate Nazreen Bawa SC.

The affidavit continues, "She was upset and indicated that she no longer wanted to work with Ms Mosana as she did not want to be doing her work, and that Ms Mosana was disrespecting her by calling her by her first name 'Busisiwe'."

"She indicated that Ms Mosana must go home and serve her notice from home. No details were provided as to what precisely in relation to Ms Mosana's work had brought this about.

"I intervened and requested that Ms Mosana leave the room whereafter I informed the PP that what she had done was dismiss Ms Mosana without any process and that she could not do so. Apprised that she did not want to work with Ms Mosana any longer, I requested that she allowed me to deal with the matter going forward."

"She wanted to remain in the private office. She wanted a meeting with PP to find out what she had done, but we cautioned her against this as the PP had clearly indicated that she no longer wanted to work with her."

A labour dispute ensued, and the legal proceedings cost the Public Protector R468 574.58, according to Tyelela.

The Commission for Conciliation, Mediation and Arbitration (CCMA) subsequently ordered the Office of the Public Protector to pay Mosana R529 536.56.

Following the CCMA ruling, the office sought legal advice and was informed a review process would cost in the region of R450 000, "but that there was a reasonable prospect of success".

The Public Protector is now seeking to review the CCMA ruling on Mosana. The matter is still pending.

At the time, Mosana had been in the firing line, having to answer questions on the controversial South African Reserve Bank (SARB)/CIEX and Vrede dairy farm/Estina reports.

"If it is true, you would agree it would be almost unheard of for someone, say it was a minister or the chairperson of this committee, to call them by their name," said Mkhwebane's counsel, advocate Dali Mpofu SC.

Mpofu said at least you could call Mkhwebane "you".

Mpofu added that Mkhwebane might not have wanted to work with someone who needed to be "spoon-fed".

Tyelela also testified about several other labour disputes during Mkhwebane's term at the office.

Tyelela's cross-examination by Mpofu continued into the afternoon.