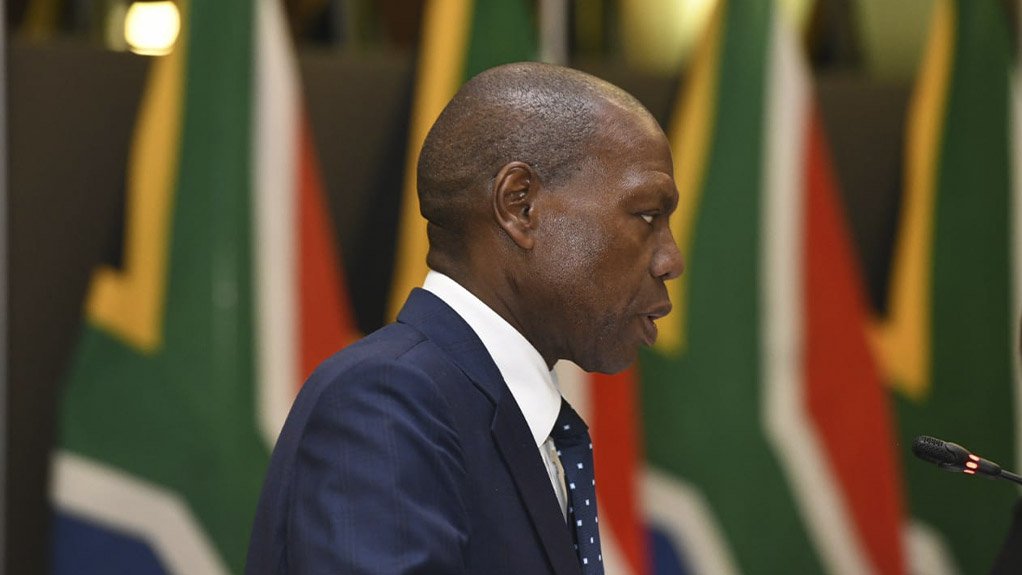 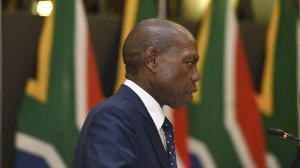 The hospital site is the former VWSA manufacturing plant in Uitenhage.

The first phase of this temporary facility can accommodate 1 485 patients.

To ramp up the testing facility in the Eastern Cape, VWSA will also support the National Health Laboratory Services in the province.

“A total of 3 300 beds, along with the oxygen reticulation to go with it, have been established in record time in the first phase. We discussed how this has demonstrated efficiency and strong project management skills that government would benefit a great deal from. I want to say congratulations to VW, the Premier and all the players who were involved in this project,” said Mkhize.

He said South Africa had a long history with the German government and the launch was part of the bilateral relationship and a mark of friendship and solidarity.

He hopes the initiative will continue a lasting legacy that will positively impact the lives of South Africans for now and future generations.

Mkhize also paid homage to Rev Dr. Elizabeth Mamisa Chabula-Nxiweni, who he said embodied the legacy of excellence and compassion in health care.

“We hope this field hospital will come to represent all these virtues. Your ground-breaking work and activism for safe circumcision surely emanates from a spirit of constantly seeking justice in the way we relate to one another as humanity,” he said.

Covid-19, he said, was forcing the acceptance of new cultural norms and rituals.

“We have to have the courage to abandon some of the traditions we have come to hold dear and find a new way of relating with one another for the sake of saving lives. On behalf of the nation, we thank you for your selfless contribution and I congratulate the Province for choosing such a befitting compatriot to name this facility after,” Mkhize stated.

Addressing the rising numbers of Covid-19 infections in the country, Mkhize said it was not a failure of government to effectively respond to the spread of the virus.

He expressed his confidence that government, under President Cyril Ramaphosa, had done its best to mount an effective response to Covid-19, adding that South Africa has achieved what most developed countries in the world have found challenging.

“It is important that we remind our citizens that while we do not claim to have a perfect strategy, it is important for the nation to be united behind the programme spearheaded by government, involving the whole of society and sparing neither strength nor commitment as we fight this pandemic and protect our people,” Mkhize stressed.

He warned that as the winter season sets in there would be an increase in case numbers.

He expressed his condolences to all families that have lost loved ones to the virus.

“We have taken it upon ourselves to reopen the economy despite the rise in infections. We have had to take this approach, backed by scientific evidence that a prolonged lockdown will not make a meaningful difference, because we have now come to a point where we have to balance saving lives and saving livelihoods,” he said.

Mkhize called for urgent social behavioural change which he said will be a key intervention, especially provinces such as the Western Cape and Eastern Cape.

A Multi-sectoral Ministerial Advisory Committee on Behavioural Change has been established and members are already working to find solutions that will facilitate a social compact to empower and enable citizens to effect change in partnership with government.

On the issue of the potential use of dexamethasone to treat critically ill coronavirus patients, Mkhize urged South Africans not to abandon the basic behavioural rules for Covid-19.

He added that the medicine will only help those who are seriously ill.

“You still have to wear masks, wash your hands and keep a social distance,” he advised and added that permanent change was now needed in the way humans lived their lives.