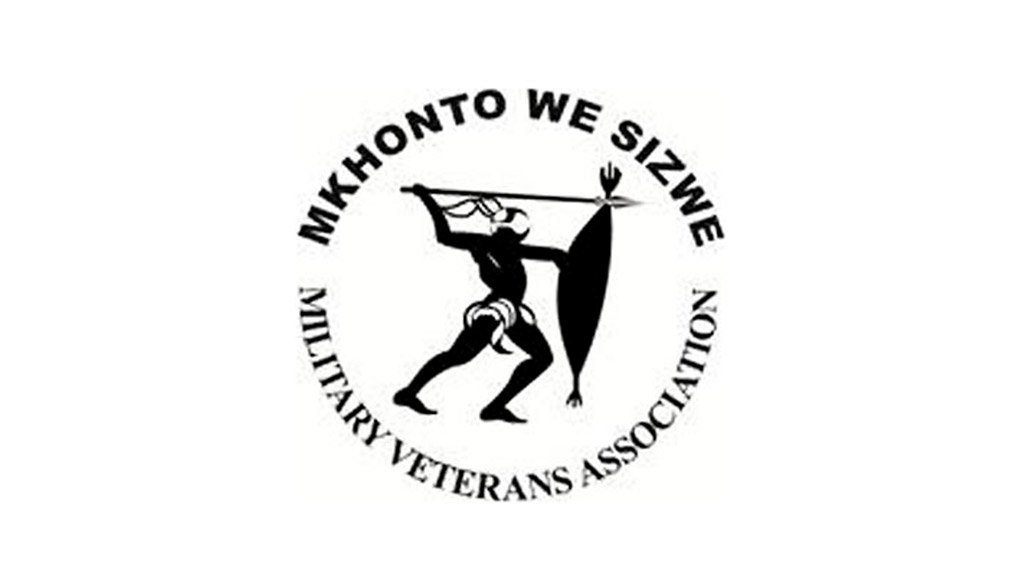 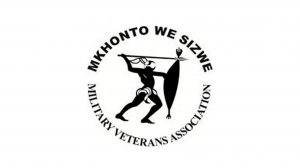 He says MK veterans in KZN have been suffering and consulting over ways to resolve some of their challenges for some time, but felt marching to the African National Congress (ANC) headquarters in the province was the best course of action after all other attempts had failed.

This, as some of the association’s members attempt to shut down some roads in and around Durban, demanding that ANC 2017 elective conference resolutions be implemented, action be taken against the corrupt and the removal of their own provincial executive committee.

Maphatsoe said there were divisions in the association, claiming some of the frustrations stemmed from the MKMVA and the MK council, led by former generals and commissars of the ANC’s liberation army’s inability to hold an all-inclusive conference.

The conference was postponed several times leading up to the lockdown, which saw the prohibition of large gatherings being.

“Because there has [not] been a unity conference as a result of the lockdown, most of these structures have been left paralysed," explained Maphatsoe.

MKMVA and MK council represent two warring factions, with the latter having emerged in the lead up to the ANC Nasrec conference, calling for a cleaning up of the associate and refocusing its attention on the needs of the governing party’s military veterans.

The association has previously been blasted for operating as “henchmen”, along with the ANC youth league of former President Jacob Zuma, attacking those seen to be in opposition with the former leader.

Just last month the MKMVA, following its own national executive committee meeting, hit out at ANC president Cyril Ramaphosa and his NEC, calling for it to be disbanded.

He said most MKMVA provincial executive committees had long passed their terms of office and as a result some of the issues they are meant to be advancing have not received the necessary attention.

Maphatsoe said his comrades who were upset in KZN had reached out to the ANC PEC led by chairperson Sihle Zikalala, however following their first meeting with the MKMVA in that province, attempts had been blocked to continue talks, calling the disgruntled illegitimate.

“They became angry, and have taken their own initiative on these issues and marched to the ANC".

He said when they consulted with the national office, they expressed frustration over the suffering of former combatants, saying some were dying and the PEC in the association was not taking any of their concerns seriously.

Maphatsoe said those who demonstrated did so in a peaceful fashion, and not as individuals but a constituency of the association.

He also said since alert Level 1 of the lockdown had been implemented, he hoped this would give the MKMVA a chance to meet with the affected members to resolve the matter.