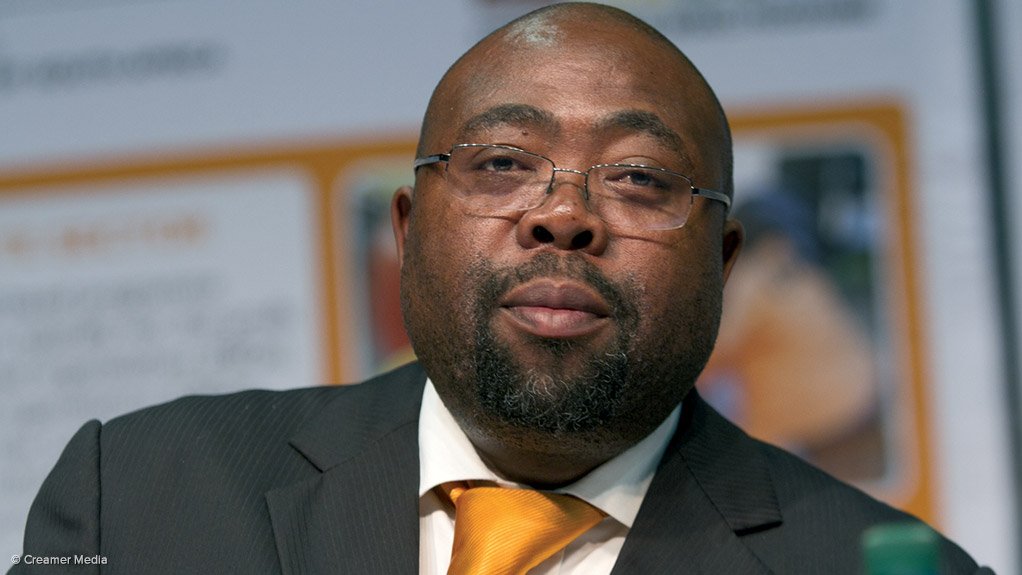 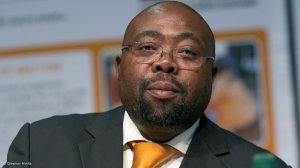 Employment and Labour Minister Thulas Nxesi said despite the myriad of problems in the labour market, the Labour Relations Act (LRA), enacted in 1995, still remains the overarching principal labour legislation in South Africa.

He condemned employers who were budgeting to pay fines, warning them, “we will come hard on violators”.

The Minister was speaking yesterday during the Commission for Conciliation Mediation and Arbitration (CCMA) Fourth Annual Labour Conference 2022 at the Birchwood Hotel & Conference Centre in Boksburg. He was speaking on the importance of effective legislation and dispute resolution institutions in promoting labour market stability, peace and equity.

The Conference, with the leading theme: “25 years in pursuit of Social Justice and Equity”, will reflect on the 25-year Anniversary of the CCMA and the Labour Relations Act of 1995. It ends today.

Nxesi said the LRA was introduced after years of discriminatory labour laws, and “what we would now deem to be unfair labour practices in the labour market. This Act also provides for a system of statutory dispute resolution”.

“The introduction of the CCMA in 1996 was breaking new ground, and continues to play a fundamental role in the dispute resolution arena. CCMA rules were developed to ensure that arbitrations and conciliations remain just and fair practice is exercised equally in all cases.

My assessment would be that the CCMA has delivered on the implementation of this legislation – strengthening workers’ rights and supporting social justice. One measure of the effectiveness of legislation and the CCMA is through public awareness. There can be few employers and employees – perhaps in some remote areas - who are not acquainted with the terms ‘unfair labour practice’ and ‘unfair dismissal’ – as well as the role that the CCMA plays in facilitating a settlement,” he emphasised.

The Minister also expressed concern on the proliferation of unions to the detriment of workers.

“It appears, however, that there is fierce competition for membership to the point where some trade unions are using collective bargaining as a recruiting turf for membership by portraying their rivals as ‘sell-outs’ and by resorting to intransigent tactics. I need to mention that this is an important area where the CCMA plays a role in facilitating the settlement of long and damaging strikes,” Nxesi said.

He said the Department has witnessed an increase in the number of ‘unprotected’ strikes in recent years – pointing to a fraying of respect for collective bargaining institutions.

Said Nxesi that: “the processes of social dialogue were central to the development and implementation of the ERRP (Economic Reconstruction and Recovery Plan). Part of the plan addresses issues of job creation and preservation. In respect to the latter the CCMA has played an important role in respect of Section 189A applications for large scale retrenchments - which allowed the CCMA a platform to offer its facilitation services towards ensuring employment security through its Job-Saving strategy – in recent years, saving half of the jobs threatened with retrenchment.”

Issued by Department of Employment and Labour

The DA calls for an in-person meeting for the parliamentary portfolio committee meeting on higher education to evaluate and interrogate the Ministerial Task Team (MTT) reports on the National Skills Fund (NSF) and the Post-School Education and Training (PSET) system. The reports were meant to be presented in Parliament this morning, but the meeting with the Department of Higher Education collapsed due to the Department’s inability to present the MTT reports on the review of the NSF, the forensic investigation of the NSF and a comprehensive funding model for the PSET system. This is a clear undermining of the oversight role of the committee. The committee charged the Minister for Higher Education, Blade Nzimande, with putting measures in place to ensure the release of these reports by the end of the week. →