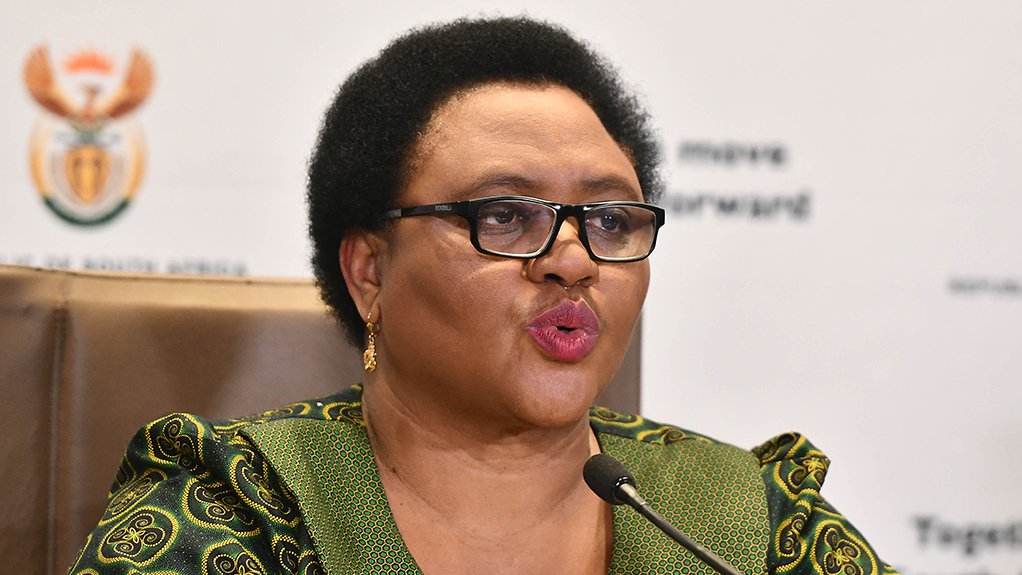 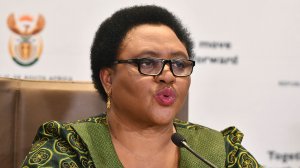 “The 2021/22 agricultural season started with rising concerns that floods would damage crops in provinces such as the North West, Free State, and parts of the Eastern Cape and KwaZulu-Natal. Also, farmers in various regions worried they wouldn't complete the usual area for their produce, negatively affecting the agricultural economy” said Minister Didiza.

The Minister says through their resilience and dedication, South African farmers pushed through the heavy rains and continued to plant even beyond the usual optimal planting windows, which ends in November for the eastern regions of South Africa and in December for the western areas.

The estimates released by the Department of Agriculture, Land Reform and Rural Development's Crop Estimates Committee this afternoon show that the 2021/22 summer crop plantings are 4,21 million hectares, which is 0,4% more than the 2020/21 production season.

There is a relatively decent area across summer crops and well-above the average area for some. Summer crops comprise maize, sunflower seed, soybeans, groundnut, sorghum, and dry beans.

“This data is comforting and the first bit of information that suggests that while the recent rains have been destructive in many regions, South Africa's food security is still protected. The weather conditions for the next two months remain critical for the ultimate crop yields for the 2021/22 season” said Minister Didiza.

“We remain optimistic that there will be reasonably good yields and, after that, sufficient crop harvest for our needs and neighbouring countries”.

"I thank all the farmers that planted in these challenging past few weeks.

Our thoughts are also with the farmers that lost crops due to floods. My department is collecting information on the areas that have experienced the damage. We will work tirelessly to assist within the limits of available resources” said Minister Didiza

Issued by Department of Agriculture, Land Reform and Rural Development

ActionSA sends its message of condolences to the family, friends, and colleagues of award-winning veteran economist Mike Schüssler who passed away today.  Mike has been South African economist of the year twice since 2005 and came 4th in 2010 in the Reuters Economic Competition.  →