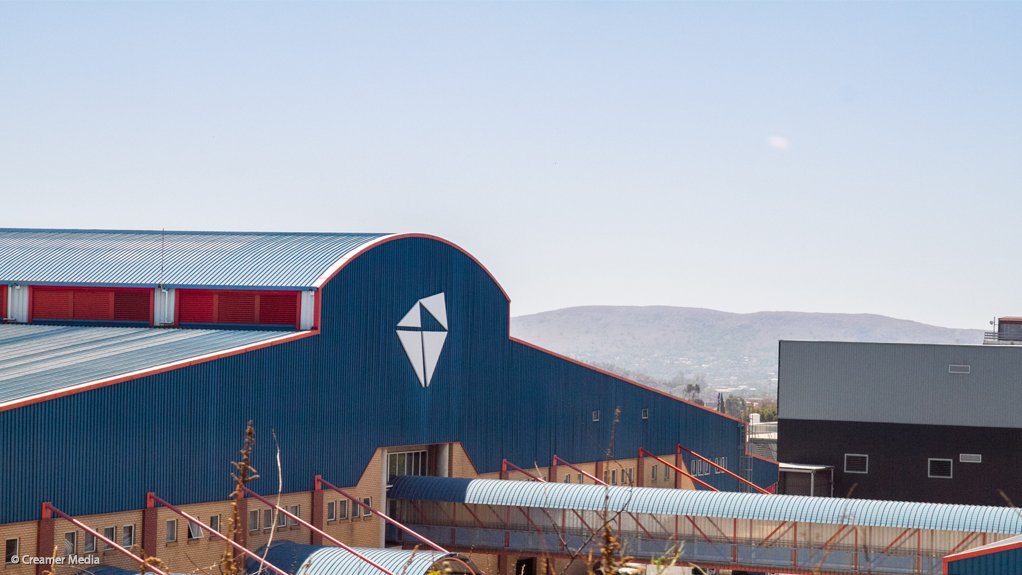 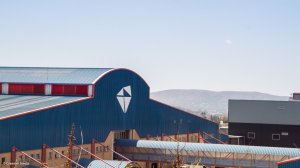 Minister of Communications and Digital Technologies Stella Ndabeni-Abrahams has welcomed the appointment of Nomkhita Mona as the new Chief Executive Officer of the South African Post Office for a five-year term.  Cabinet announced Ms Mona‘s appointment last week to the position that had become vacant since 2019. Ms Mona boasts a wealth of experience in both the private and public sectors. She has more than 15 years’ experience at Executive Level.

“She will play a leading role in making sure that the Post Office continues its turnaround momentum and to render an impeccable service to South Africans.

As the shareholder we will give Ms Mona every support she needs in order for her to succeed. ” said Minister Ndabeni-Abrahams.

“The South African Post Office is key stakeholder in delivering on government developmental objectives of improving access to basic services in previously underserviced communities. Its network is currently the largest point of presence nationally and is able to connect government, businesses and citizens anywhere in South Africa,” added Minister Ndabeni-Abrahams.

Ms Mona's appointment comes at a time when the South African Post Office is faced with financial challenges that have continued from the 2018/2019 financial year, amid a constrained fiscus. She takes on the responsibility of stabilising the Post Office. I have no doubt that she will be equal to the task”, said Minister Ndabeni-Abrahams.

Issued by Department of Communications and Digital Technologies