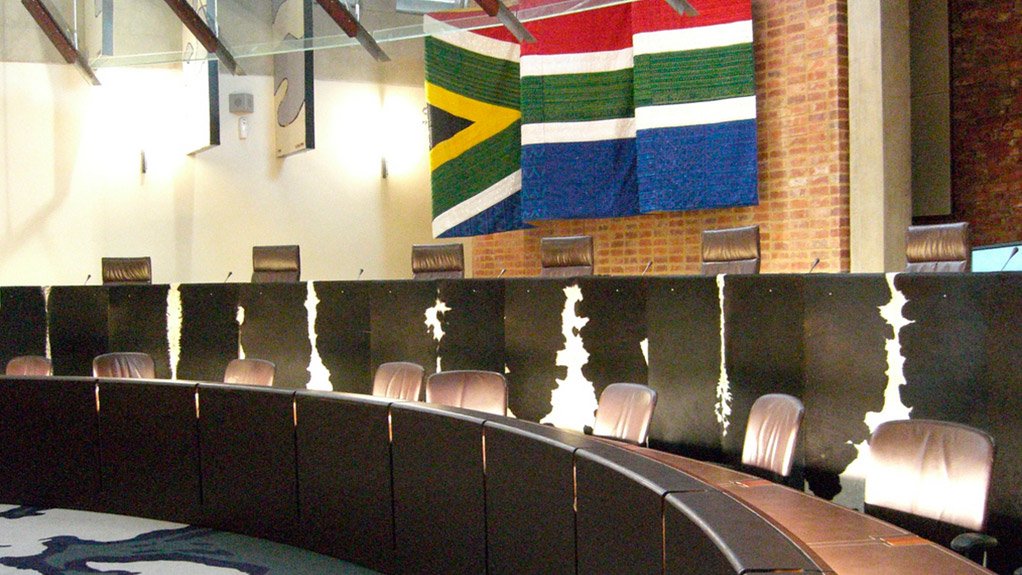 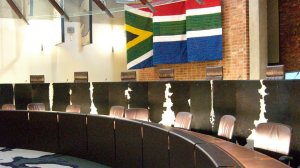 The Constitutional Court handed down a judgment concerning whether the State should be regarded as a single employer under the Compensation for Occupational Injuries and Diseases Act (COIDA), which grants compensation for workplace injuries.  COIDA precludes making a delictual compensation claim against an employer, but allows such claims against third parties.

In May 2009, the respondent, Dr Liesl-Lenore Thomas, fell and injured herself at 2 Military Hospital in Wynberg, Cape Town, where she was working as a medical registrar.  Dr Thomas lodged a claim for compensation under COIDA with the Western Cape Provincial Department of Health (Provincial Department).  She also instituted a civil claim for damages against the applicant, the Minister of Defence and Military Veterans (Minister) in the Western Cape High Court.

The High Court found that “the State” should be interpreted to include all three spheres of government and that, although Dr Thomas was appointed by the provincial government, the State was her employer.  COIDA therefore barred her claim.

Dr Thomas appealed to the Supreme Court of Appeal, which reversed the finding of the High Court.  It found that the national and provincial government are separate employers.  The Court found that the State was not a single entity and as Dr Thomas was employed by the Provincial Department, she could sue the Minister for compensation.

Before this Court, the Minister appealed the decision of the Supreme Court of Appeal.

In a unanimous judgment written by Froneman J, this Court found that there is nothing in the Constitution or other legislation that supports a general constitutional principle that the State is a single employer for all employees working in the three different spheres of government.  The Court found that the definition of “employer” in COIDA is wider than its ordinary meaning.  Accordingly, where the employer seconds an employee to a third party, the entity that originally employed her continues to be her employer.

The Court held that textual and contextual interpretations of legislation counter each other and do not provide sufficient grounds for choosing one reasonable interpretation over the other.  Hence, the balance must be tilted by looking at which interpretation is less restrictive of Dr Thomas’s rights.

The Court concluded that Dr Thomas’s fundamental right to bodily integrity and security of her person was at stake.  This right also underlies her common law claim for workplace damages.  The interpretation advanced by the Minister precludes a further delictual claim for compensation.  This would unjustly deprive her of her full common law entitlement.  The Supreme Court of Appeal’s finding was therefore correct and the appeal was dismissed.