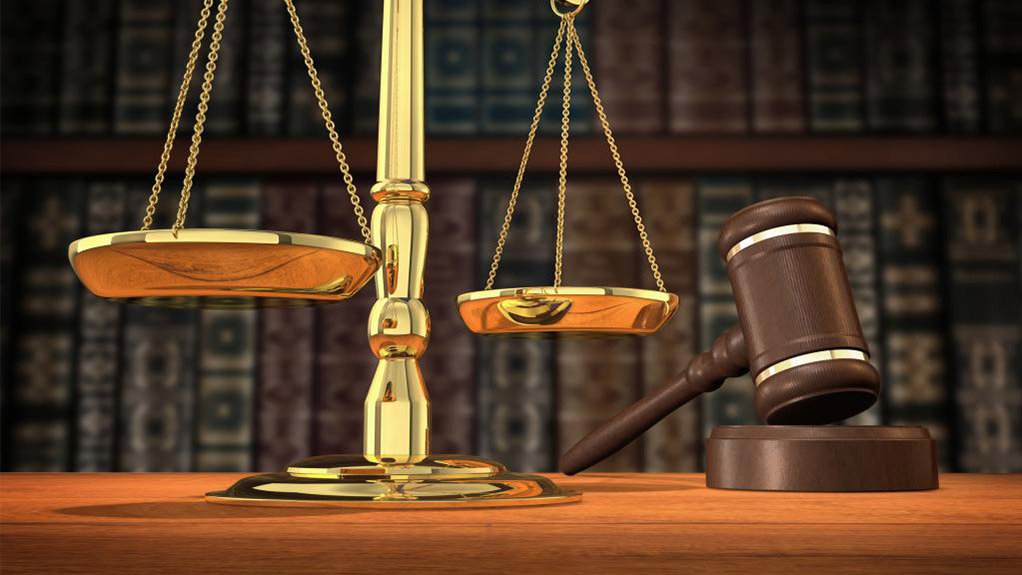 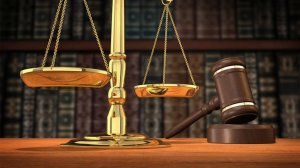 The Supreme Court of Appeal (SCA) upheld an appeal by Minister of Correctional Services (the Minister), against an order by the Gauteng Local Division, Johannesburg. The high court had found
that the respondent, a sentenced offender currently serving two determinate sentences of 15 and 7 years imprisonment for two separate offences which were committed during 2001 and 2002, was eligible to be considered for placement on parole in terms of the repealed Correctional Services
Act 8 of 1959 (the 1959 Act), which was operative at the time of the commission of the offences but had been repealed by the Correctional Services Act 111 of 1998 (the 1998 Act) at the time that
the respondent was sentenced.