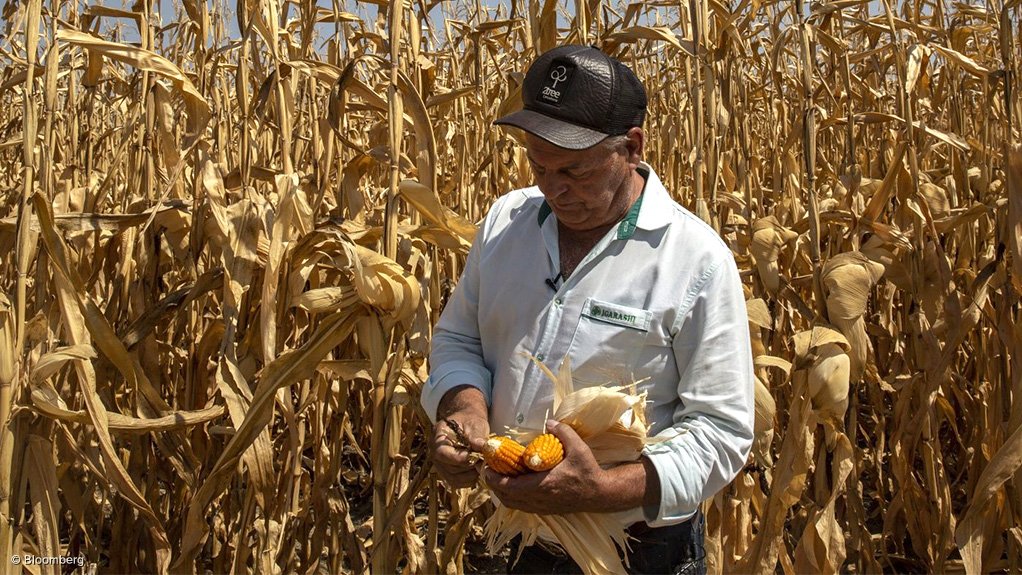 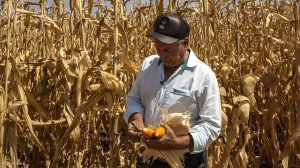 For the first time in five consecutive years of receiving a qualified audit report, the North West Department of Agriculture and Rural Development has finally scored an unqualified audit report from Auditor General South Africa, (AGSA) for the financial year ending 31 March 2022.

An unqualified audit opinion is essentially a clean report. This outcome indicates that the auditor general is satisfied with the organization's financial reporting. This is a set target for every public institution. At the core of this target, is a quest to give taxpayers confidence in the management of the public purse.

In response to this audit outcome, MEC Desbo Mohono of Agriculture and Rural Development in the North West said this is a significant improvement compared to the financial reports that the Department has been receiving over the past financial years.

“The department pride itself on its achievement to obtain the unqualified report for the first time since the financial year 2015/16,” MEC Mohono said.

She went on to say the report serves as an indication that the department is well on track towards achieving its goal of establishing credible financial control systems.

She also credited this positive outcome to the staff in general that worked tirelessly with a winning formula. “Our secret was to identify loopholes and work on them,” MEC Mohono concluded.

The office of the AGSA has also commended the management of the Department for implementing the audit action plans.

The Minister of Agriculture, Land Reform and Rural Development, Ms Thoko Didiza (MP), has taken the decision to uplift the Foot-and-mouth Disaster Management Area (DMA) of the Free State, only allowing for farms unaffected by FMD to continue with their business. However, farms that tested positive for FMD, or are under suspicion for FMD, remain under quarantine. As promised before, monthly reviews will be conducted to assess the spread of the Foot-and-mouth Disease (FMD) outbreak in the affected provinces. →