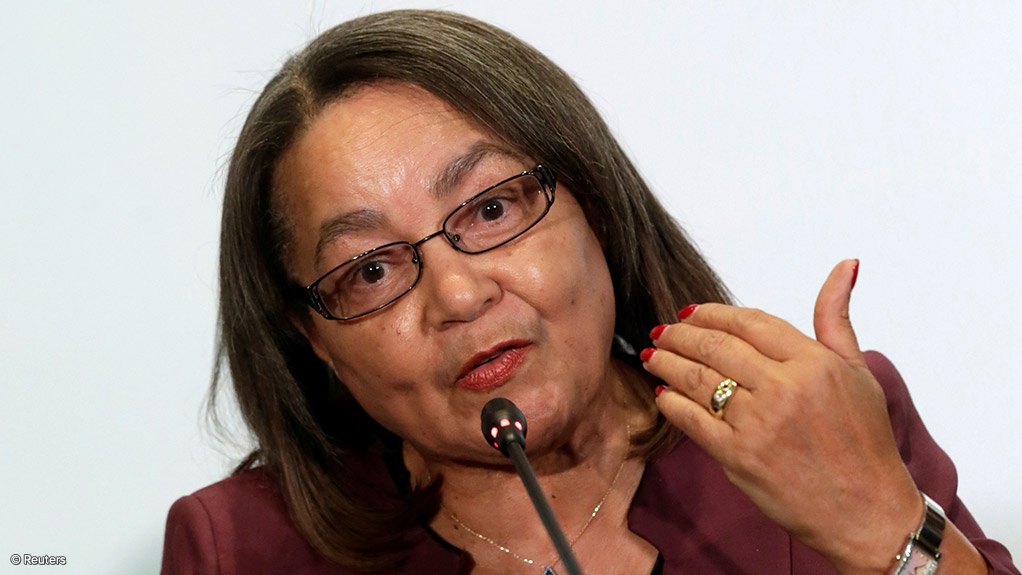 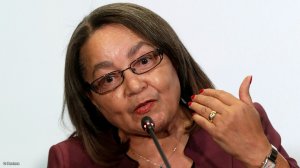 The Democratic Alliance (DA) can reveal that the Minister of Public Works and Infrastructure Patricia De Lille appointed Melissa Whitehead as an Advisor. This came to light in a reply to a parliamentary question from the DA.

Whitehead was the Executive Director: Transport Development Authority at the City of Cape Town under the Mayorship of Minister De Lille. A report by Bowman Gilfillan implicated Whitehead in irregularly influencing procurement processes around a MyCiti Bus project, found that she allegedly interfered in the appointment of staff and recommended that she be criminally charged. Whitehead resigned from the City of Cape Town while her disciplinary processes were still underway.

The DA has been reliably informed that Whitehead was one of the Minister’s staff members who were involved in a number of discussions around the R37 million Beitbridge border fence upgrade project. These discussions included site visits, instructions for variation orders and decisions regarding the scope, costing and specifications of the fence.

This means that despite her initial denial of having any hand in the upgrade of what can only be described as a “washing line”, members of the Minister’s staff seem to have been closely involved in the project.

The DA will be requesting a copy of reports from the Special Investigating Unit (SIU), Auditor-General (AG) and National Treasury regarding Minister de Lille’s role in the procurement processes for border fence upgrade.

When evidence of the “washing line” meant to protect South Africa’s borders first appeared, Minister De Lille was quick to blame her Department. When questioned by the Standing Committee on Public Accounts (SCOPA), she stated categorically that she had questioned the cost of the fence. She further added that it was at her behest that the AG had been tasked with investigating the matter.

The Minister appears to have been caught in her own tall tales. She has claimed to be both unaware of the procurement processes involved in the border fence project and be the one to request an investigation from the AG.

Yet, the suspended Director-General (DG) of the Department of Public Works and Infrastructure (DPWI), Advocate Sam Vukela, wrote to the head of the SIU, Advocate Andy Mothibi, on 21 June 2020 to complain about an existing report regarding the project.

From the letter, it appears that both the DG and the Minister were unaware of the investigation that led to the report and were unhappy that the SIU were “interfering” in the Department without their consent. It seems that someone else in her Department saw trouble brewing and asked for an investigation. If the Minister had nothing to hide, she would have applauded the initiative of her staff, instead of taking issue with the investigation.

Minister De Lille has been happy to hang officials of the Department of Public Works and Infrastructure out to dry on her very expensive washing line. She must be careful, though. Her own hands seem rather dirty, and there appears to be much more dirty laundry waiting to be aired.