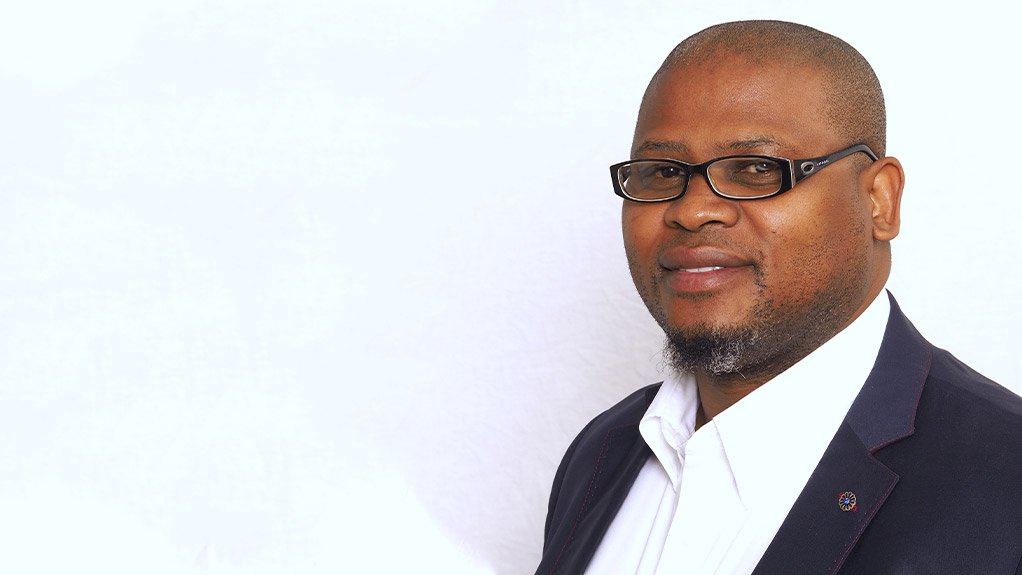 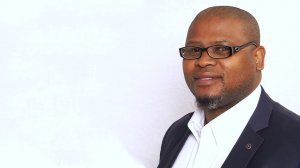 THE Chief Executive of Mhlathuze Water, Mr. Mthokozisi Duze, has received with elation an unqualified audit opinion given to the bulk water utility by the Auditor-General (AG) for the 2018/2019 financial year.

While noting material findings, the AG’s opinion means that Mhlathuze Water remains financially stable and is able to meet its obligations of delivering bulk water and the disposal of industrial and domestic waste water.

Over the years, the entity has continued to make commendable progress in instilling a culture of leadership accountability and ethical governance at all levels of the organisation.

The Auditor General noted that, notwithstanding some matters of emphasis related to fruitless and wasteful expenditure from prior years, and performance targets on rural development, Mhlathuze Water had made great improvements on matters raised in the last two financial years which had resulted in qualified audits.

“Mhlathuze Water remains sustainable in the medium to long term to meet all its capital and operational commitments as approved by the Board.”

Going forward, Duze said, the utility was intent on further improving on its audit outcomes without veering from its mandate of being an enabler for socio-economic development in the province of KwaZulu-Natal through the provision of bulk water and waste water disposal.

“We are now gunning for a clean audit from the AG and will continue with our concerted efforts of prudently managing our cash in hand, without looking to the shareholder for funding to meet our obligations.”

To be counted among Mhlathuze Water’s successes are major improvements to its infrastructure as well as the implementation of a ministerial directive for provision of water within various wards in the Zululand District.

The former included upgrades to major water pipelines and the Weir in the King Cetshwayo District while the latter involved the installation of boreholes, storage tanks, reticulation and standpipes to supply water to communities without access to basic water in the Nongoma and Abaqulusi localities.

“As attested to by the outcomes of the Auditor-General’s final report on Mhlathuze Water’s bill of fiscal health for the 2018/2019 period, we have managed to balance the equally important imperatives of delivering on our stakeholders’ expectations without falling foul of the relevant financial prescripts as demanded of us by the Public Finance Management Act,” Duze concluded.

Issued by Office of the Chief Executive

Lesufi will also be a Premier of no action, leaving Gauteng residents without proper service delivery

Tomorrow, Gauteng residents will be given another Premier who is unable to ensure open and transparent governance in this province. Gauteng MEC for Education, Panyaza Lesufi, has been nominated by the ANC to stand as the Premier candidate for the ANC. →