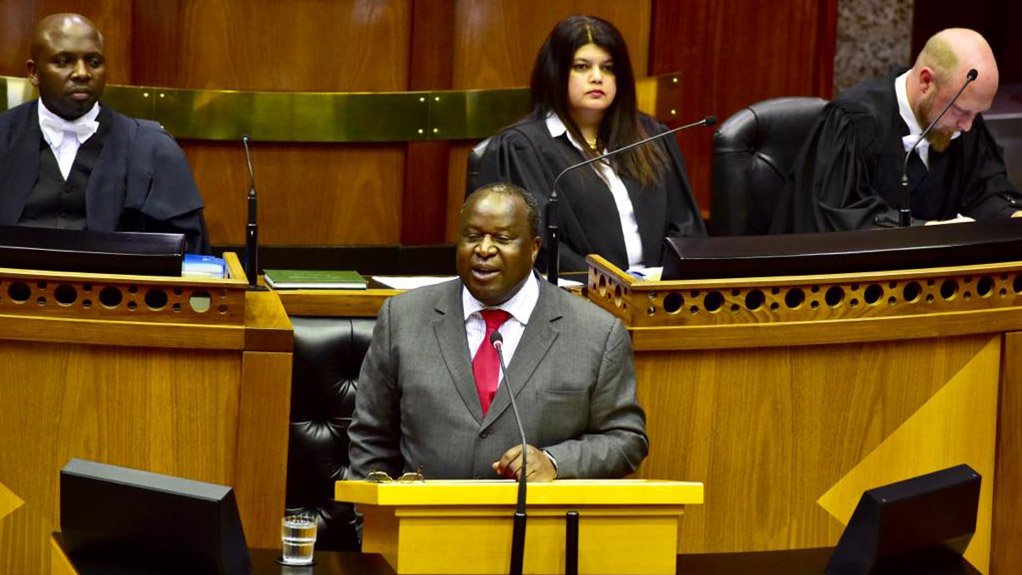 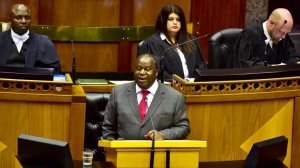 Finance Minister Tito Mboweni said on Wednesday that government would be reprioritising R546-million within the National Health Insurance (NHI) indirect grant to address the critical shortage of medical professionals and to procure beds and linen for public healthcare facilities.

The NHI is government's primary healthcare policy aimed at changing the purchase and delivery of health services by addressing inequalities between the private and public sectors, which serve a population of about 16 percent and more than 85 percent, respectively.

The NHI Bill has been tabled for public comment and will be resubmitted to Cabinet shortly. When enacted, it will establish the NHI Fund.

Mboweni said the department of health and the national treasury were working on a new payment mechanism, based on the number of patients served, for contracted general practitioners, in preparation for the NHI.

In his medium-term budget policy statement (MTBPS), Mboweni said that part of the NHI indirect grant will be reprioritised over the 2019 medium-term expenditure framework period to address challenges in one of government's four largest allocations in the medium-term.

Over the three-year period, an additional 2 200 critical medical posts will be created in provinces and medical student internships will be expanded.

Mboweni said at least R166-million has also been added to the NHI indirect grant  to procure medical equipment and to design and construct a new 488-bed academic hospital in Limpopo, which is expected to begin in 2019/20 financial year.

"We will continue to work closely with the National Department of Health and other role players to ensure that the gradual phased implementation of the National Health insurance is adequately financed," Mboweni said.

Mboweni said the Community Health Worker Programme will implement the minimum wage and funding will be allocated to provinces from 2021/22 to support this. Funds are also provided to expand HIV anti-retroviral treatment in support of the universal test-and-treat policy.

Mboweni also said the department of health will establish expert teams to assist provinces in mediation and litigation processes to manage medico-legal claims as health-sector budgets are generally under pressure due to an increased caseload and budget constraints.

Over the next three years, Mboweni said that government has allocated funding to provinces to absorb medical interns returning to South Africa after training in Cuba.