Mashaba’s dishonesty risks returning the ANC to power in Johannesburg

Mashaba’s dishonesty risks returning the ANC to power in Johannesburg 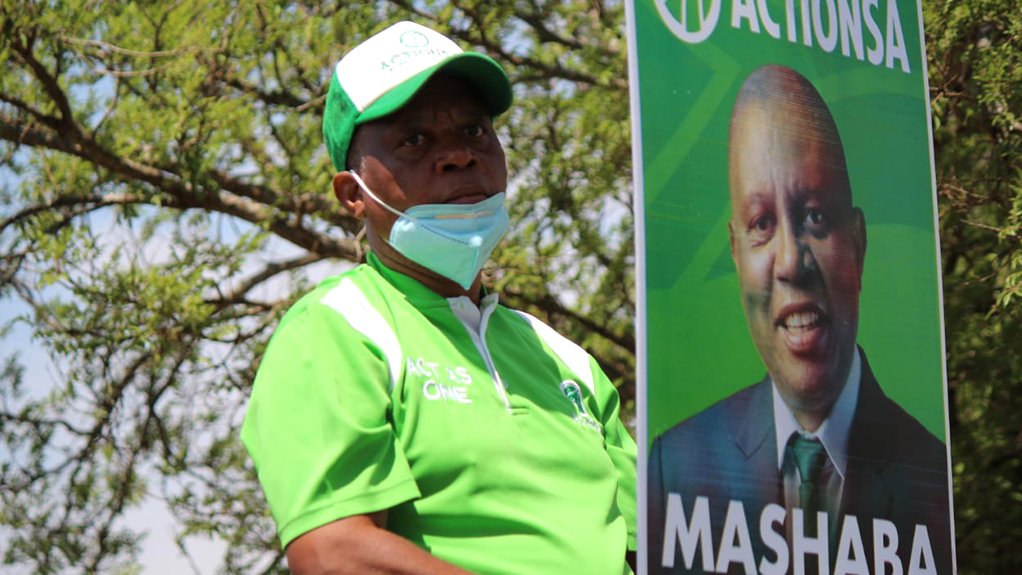 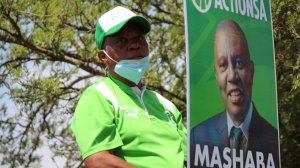 The DA rejects the vitriolic and false claims made by representatives of ActionSA, the PA and COPE today blaming the Democratic Alliance for the failure of the City of Johannesburg coalition to elect a speaker in the council meeting yesterday.

In particular, it beggars belief that Herman Mashaba, whose party initiated the entire process by violating the coalition agreement to call for the renegotiation of previously agreed-upon positions, claims to be a victim of arrogance and bullying. The scale of Mashaba’s dishonesty in triggering the process and then seeking to blame the DA, raises a credible suspicion that he is actively undermining the coalition to score cheap political points.

In an attempt to clean up the mess Mashaba created, the Coalition Task Team met last night to agree on a united communications plan. However, true to form, Mashaba immediately violated that agreement this morning when ASA went on a tirade trying to lay the blame at the door of the DA.

These unsubstantiated and dishonest attacks on the DA are clearly an attempt to divert attention away from ASA’s own complicity in what unfolded in the city council meeting yesterday.

While the DA has consistently upheld all elements of the coalition agreement, the only thing Mashaba consistently does is to speak from both sides of his mouth in order to undermine coalition governments.

Mashaba started the process that resulted in the election of an ANC-aligned speaker yesterday. Just like he did in 2019, his consistent dishonesty risks handing Johannesburg back to the ANC. The DA will not allow Mashaba’s lies to become the truth and we will do everything in our power to protect DA mayor Mpho Phalatse. Because at the end of the day, it is the people of Johannesburg who will lose if Mashaba succeeds.

On 30 November 2022 Cabinet approved the publishing of the Criminal Law (Sexual Offences and Related Matters) Amendment Bill of 2022 regarding the decriminalization of sex work for public comments. The Bill repeals the Sexual Offences Act (previously Immorality Act), 1957 (Act No. 23 of 1957). It also repeals Section 11 of the Criminal Law (Sexual Offenses and Related Matters) Amendment Act, 2007 (Act No. 32 of 2007) to decriminalise the sale and purchase of adult sexual services. Sex work and ... →