Mapisa-Nqakula to military veterans: 'Uphold the Constitution, strive to ensure peace and stability'

Mapisa-Nqakula to military veterans: 'Uphold the Constitution, strive to ensure peace and stability' 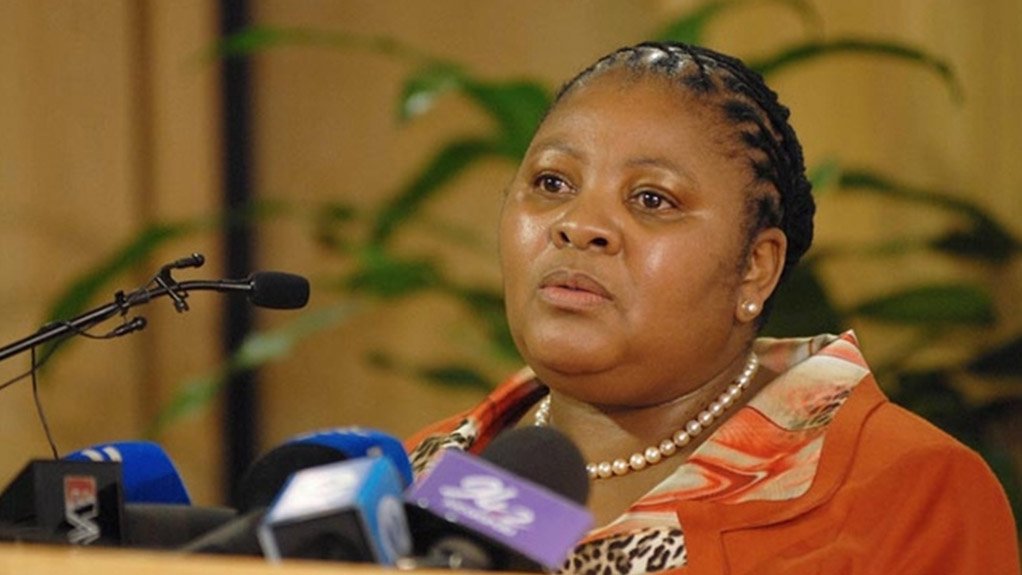 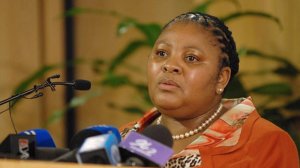 On Monday, after Zuma defied the Constitutional Court, through his failure to appear before the Zondo Commission, Deputy Chief Justice Raymond Zondo said he would approach the apex court for an order that Zuma was in contempt of court.

Should Zuma be found guilty, the court should impose a prison sentence, Zondo said.

"Military veterans should strive to ensure that there [is] peace and stability in a country, alongside members of the defence force.

"Military veterans should forever uphold the Constitution of the Republic of South Africa," she said.

On Monday, MKMVA members, wearing their camouflage fatigues, were outside Zuma's homestead in Nkandla, with the apparent support of some community members and the Zuma family.

Earlier, in a statement, MKMVA spokesperson Carl Niehaus said: "Our message to them is crystal clear: before you continue your insidious factional political project of attacking President Zuma, and try to arrest him, you will first have to face us. We, as MKMVA, will not allow you to further harass, humiliate and even arrest one of the most illustrious commanders of MK! Enough is enough!"

The debate concluded on Wednesday, with Ramaphosa due to respond on Thursday.