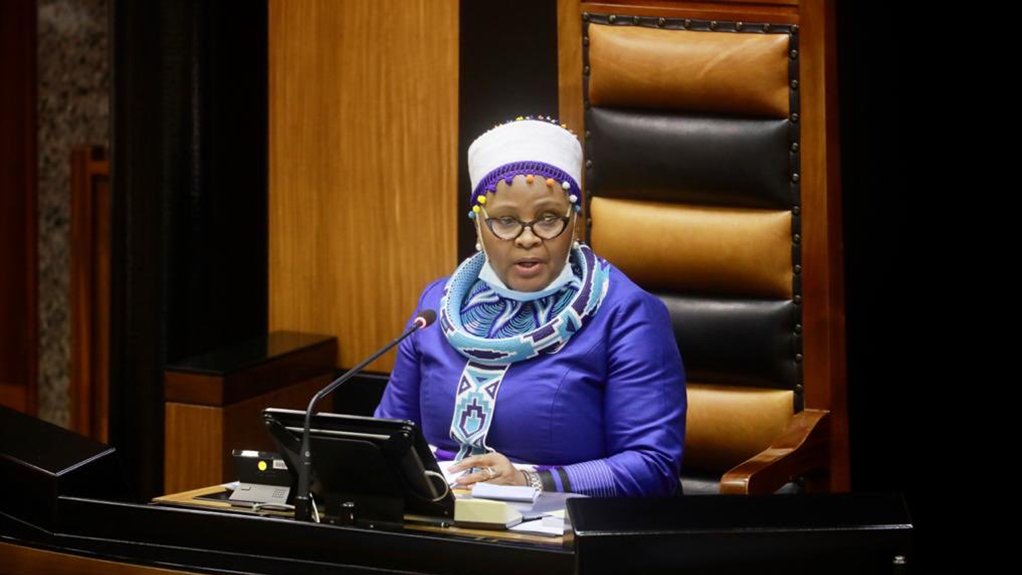 Mapisa-Nqakula is leading South Africa's parliamentary delegation to the conference in Azerbaijan, where she told delegates that peaceful solutions to conflicts were part of the founding principles and values of the 61-year-old NAM.

She also implored NAM member states to pursue the "cause of the people of Palestine", as they had done in fighting apartheid and colonialism in South Africa.

Mapisa-Nqakula said the NAM Parliamentary Network had an opportunity to define its goal and mission through interventions that would free the world of wars and the subjugation of some nations such as Palestine and Western Sahara.

The two-day conference of NAM Speakers and Presiding Officers is expected to endorse its constitution or statute, and a declaration on modalities for running the global movement of national parliaments.

Traditionally, the conference took no sides during the historical US and Russian Cold War, and has the second most significant number of member states, after the United Nations.

Mapisa-Nqakula emphasised the importance of collaboration and cooperation between NAM member states.

She said the enormous advances in technology, medicine and science in the world provided a unique opportunity to face some of the most pressing challenges.

Furthermore, Mapisa-Nqakula said the fight to ensure universal access to critical vaccines to fight the Covid-19 pandemic and future outbreaks of pandemics had to be sustained.