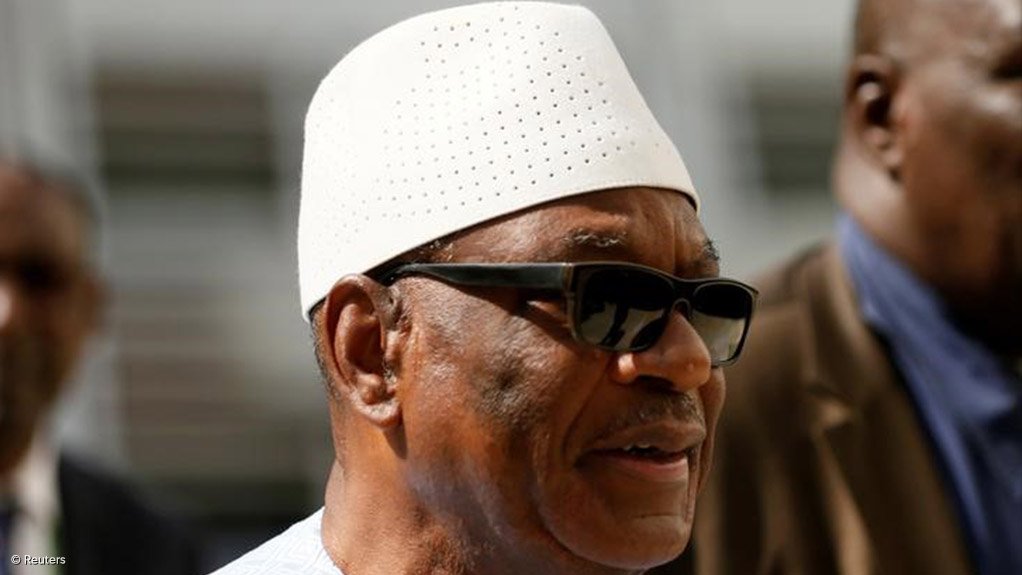 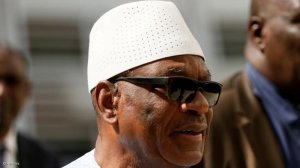 Opponents of Mali's President Ibrahim Boubacar Keita on Wednesday sought to end a political crisis by proposing reforms to neuter his authority and hand executive power to a prime minister, although they abandoned a demand for his resignation.

Mali has been in political turmoil since a disputed legislative election in March. The lead-up to the poll was marred by allegations of vote buying and intimidation and the kidnapping of opposition leader Soumaila Cisse.

Thousands of people took to the streets of the capital Bamako twice in June to demand the immediate resignation of Keita saying he had been unable to resolve Mali's numerous crises, while corruption and economic hardship have flourished.

Choguel Kokala Maiga, a leader of the M5-RFP opposition coalition, on Tuesday presented a nine-point proposal that included the appointment of a prime minister by the opposition.

"He (the prime minister) could not be dismissed by the president," Maiga said, adding that the prime minister should be able to appoint his government and other senior officials in the administration, justice, armed forces and security departments.

Among the group's proposals are the dissolution of the national assembly, a transitional legislative body, the renewal of members of Mali's highest court, and a government of national unity.

Their proposal would effectively curtail Keita's powers to that of a ceremonial head of state. Keita, 75, was re-elected in 2018 for a second five-year term.

His government has offered concessions, including a unity government, while mediators from the regional body ECOWAS have proposed new legislative elections in disputed constituencies. These have been rejected by the opposition.

The West African nation has struggled to regain stability since a 2012 military coup, and an uprising by Tuaregs in the north that was hijacked by jihadist fighters.

The United Nations, which has thousands of peacekeepers in the country, has called for calm and dialogue. At a Sahel security summit on Tuesday, France, EU and regional leaders called for a peaceful resolution to the crisis.

The basic education department anticipates that it will take about three years to catch up on parts of the curriculum that won't be covered this year due to the widespread impact of Covid-19, according to Basic Education Minister Angie Motshekga. Motshekga said on Tuesday that while the department trimmed the curriculum for internal grades, the work would still be covered in the grades to which pupils progressed. →