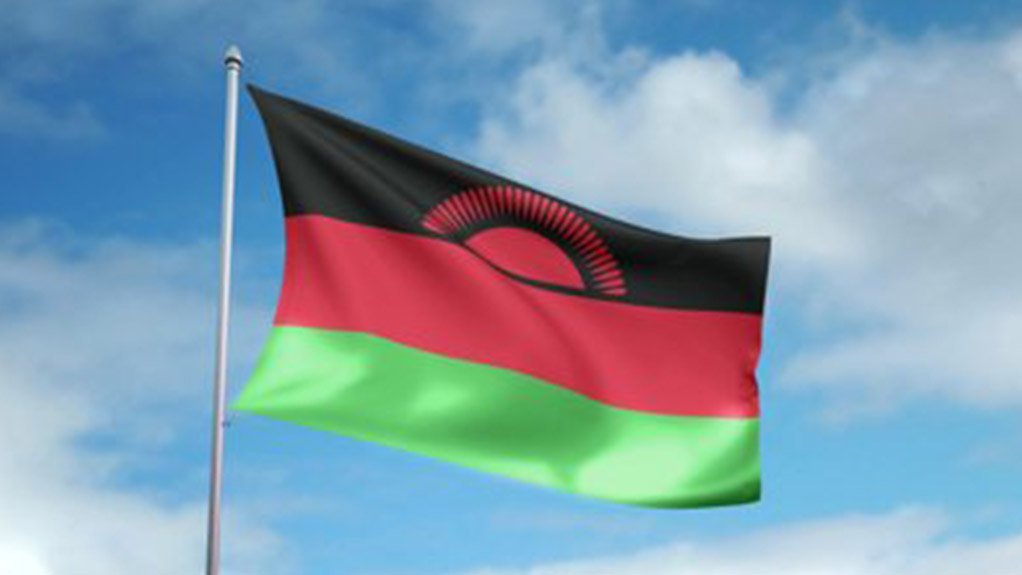 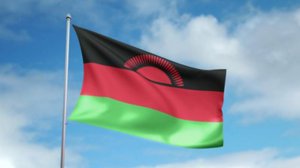 During the march, dubbed the “Restoration of Democratic Justice”, the DPP said it would use every resource at its disposal to emerge victorious in the new election, Malawi24 said.

Last week the Constitutional Court dismissed a bid by the MEC and Mutharika to suspend the ruling that overturned the May 2019 election result until an appeal filed by the president was heard by the country's Supreme Curt of Appeals (SCA).

The court also rejected the electoral commission's argument that another election would be costly for the impoverished country. The MEC said a new poll would require K43 billion (Malawi kwacha) which would have gone to waste should the SCA appeal succeed.

In his application, Mutharika said his constitutional rights would have been infringed upon if the appeal to the SCA subsequently succeeded after the stay was declined.

He also said he would lose money in unnecessary campaigning if fresh elections were held and his appeal later proved successful.

The court dismissed Mutharika’s argument that there would be chaos if the new vote produced a different victor and his appeal at the SCA then succeeded, meaning Malawi would have two presidents.

According to the court, it was highly unlikely that the fresh vote would take place before the SCA made its determination.