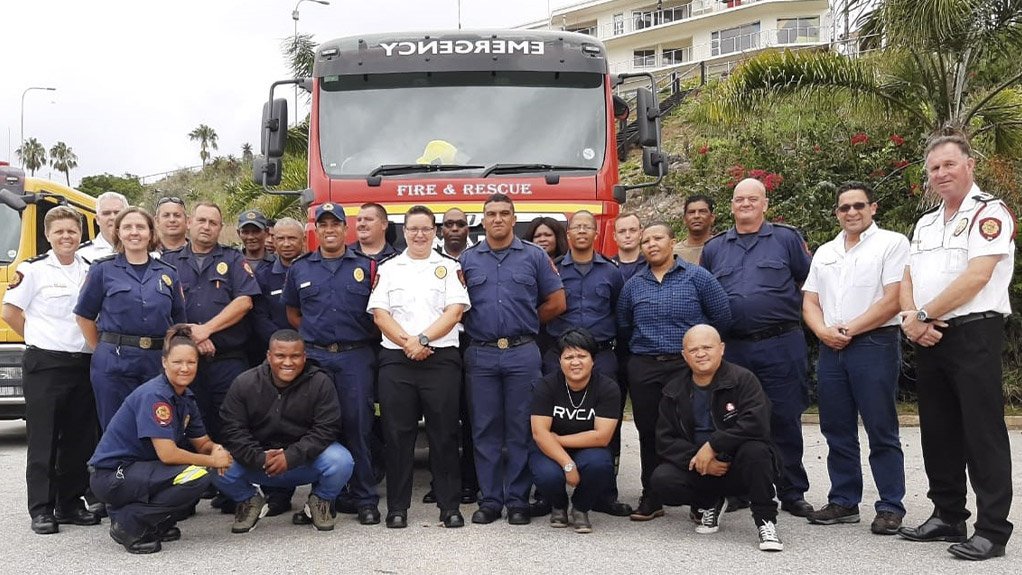 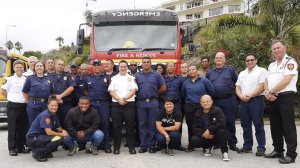 Until recently the region’s fire departments belonged to the Southern Cape branch of the national body, which meant valuable information and opportunities were sometimes lost in the delayed communication process via the Cape Town office.

George Fire Department Platoon Leader Santa Sternsdorf, who served on the interim council while the new branch was getting organised, said the Garden Route branch would now connect directly with the national body and receive everything first-hand. “Information about new innovations, training, bursaries and community projects would reach us quicker, increase efficiency and ultimately benefit the communities we serve.”

The new Garden Route branch consists of the municipal fire departments for Central Karoo, Bitou, George, Hessequa, Kannaland, Knysna, Mossel Bay, Oudsthoorn and Garden Route District as well as the fire services of PetroSA in Mossel Bay and ACSA at the George Airport.

The first general meeting was held on 6 February 2020 in Mossel Bay to elect a new council. The newly appointed chairman, Oudtshoorn Fire Chief Adél Supra-Vertue and vice chairman, Mossel Bay Fire Platoon Commander Johann Makwak, will soon conduct a roadshow to Garden Route emergency services to inform them of the branch, its mission and vision and to recruit members.

The Portfolio Committee on Small Business Development has noted and welcomed the directions issued by the Minister of Small Business Development, Mr Khumbudzo Ntshavheni, that are aimed at assisting small businesses including the corner shops, spaza shops, fruit and vegetable stores, as well as informal trading sub-sector, commonly known as Langanas, that operate mostly in the Northern Cape and Western Cape provinces.  The committee calls on them to comply with the lockdown directions.  ... →