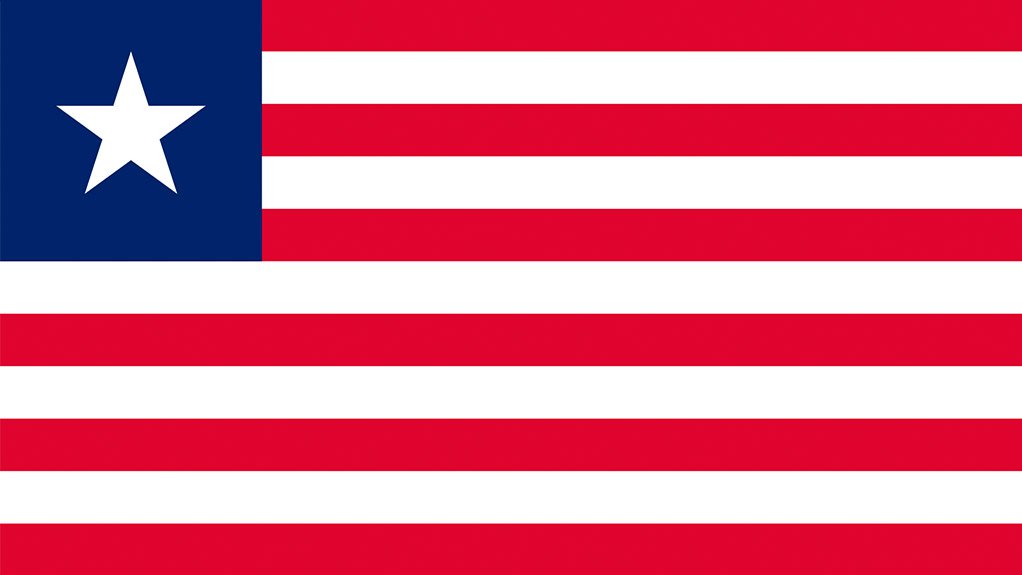 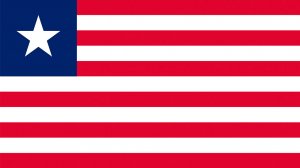 Liberia will hold a referendum next month on constitutional changes to reduce the length of the president's term and allow for dual citizenship, as it has resolved a procedural issue that risked its cancellation, the election commission said on Sunday.

On November 18, the Supreme Court said the December 8 vote would have to be cancelled after it found the ballots violated the law by presenting multiple referendum questions on the same sheet of paper.

In response, the election commission has said it can resolve the issue by printing the questions on separate sheets of paper, allowing the vote to take place as planned.

"The referendum is not cancelled. We will go ahead with it. We will meet the deadline and not go against what the Supreme Court said," commission representative Prince Dunbar told Reuters on Sunday.

Chief prosecutor Sayma Syrenius Cephus told Reuters the move did not violate the Supreme Court's ruling and the referendum could legally be held.

The proposed constitutional changes include reducing the length of terms for the president and national representatives to five years from six and for senators to seven years from nine, and allowing dual citizenship, which was banned in 1973.