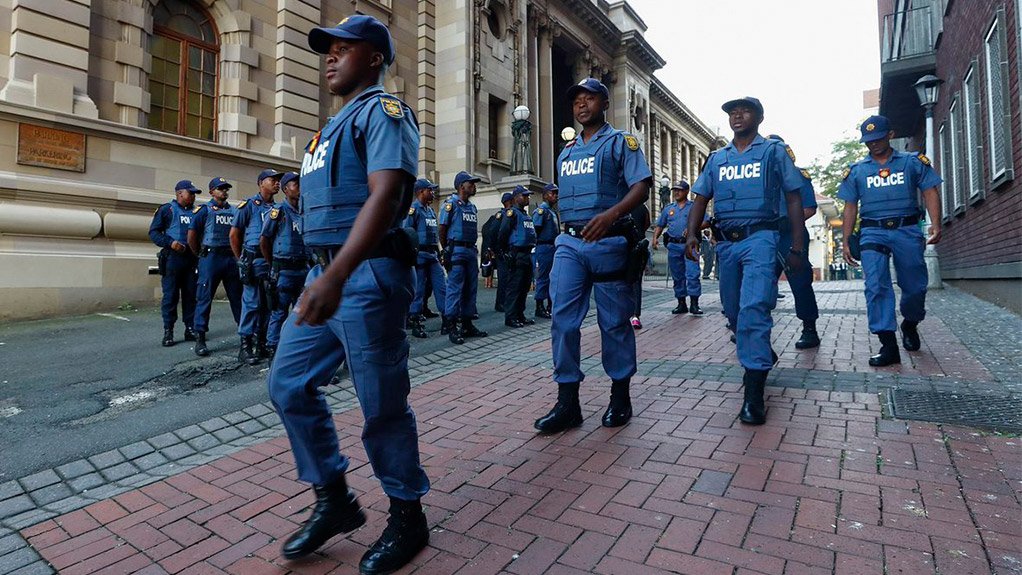 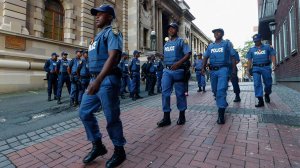 It is extremely disheartening that the Gauteng Provincial Government (GPG) along with the South African Police Service (SAPS) are both using the Covid-19 emergency regulations as an excuse for not taking any action to curb land invasions taking place in Lenasia and surrounding areas.

While these land invasions are taking place unabated, law-abiding citizens who pay their rates and taxes have their residential amenity, security and property values negatively impacted. The theft of services by invaders puts pressure on the existing infrastructure resulting in many, long electrical outages. When Lenasia residents try to stop any vandalism of the infrastructure themselves, their lives are threatened.

These invasions have been taking place on Prasa, Johannesburg Municipality and Sanral owned land, yet to date, no joint intergovernmental task team has been set up to deal with the land invasions in the province, despite a commitment from the MEC for Human Settlements, Lebogang Maile to do so in 2019.

The illegal invasion of land is a criminal act and must therefore be confronted by SAPS, since they have the authority to perform intelligence gathering and investigate criminal activity.

It is common cause that there are syndicates which profit by illegally selling plots and building materials as some of these individuals have openly admitted to this.

This is while the residents of the Protea South informal settlement in Ward 10, which is shared with a part of Lenasia, have endured consistent efforts by the Johannesburg City Council to relocate them to other settlements while they have been legally living in the area for over 15 years. The City Council never consulted the residents and provided them with transparency with such plans. This forced DA Councillor, Maureen Mnisi to take the matter to court in 2009 where an order was handed down prohibiting the relocation of these residents. However, the City Council ignored this order and continued pushing ahead with their plans, citing that dolomite in the area was unsafe for housing development. The matter was taken back to the court, where an evaluation was ordered of the dolomite. The findings of the evaluation revealed that the dolomite was safe and that 12 000 housing units could be safely built on the land.

At this time, the provincial government has allocated R60 million for the development of the site, while the Municipality is yet to indicate what they will contribute.

Residents of Protea South have complained about a number of service delivery failures that make their daily lives absolutely challenging. The toilet facilities in the settlement are not regularly maintained by the municipality, creating a dangerous health hazard for residents. This is while vandalism has resulted in sewerage running along the gravel roads in the settlement, making it a perilous place for children to play. There is an urgent need to upgrade the water and sewerage infrastructure in the area.

These are just some of the many issues I witnessed during my visit to Protea South today. See pictures, here, here, and here.

This demonstrates the hypocrisy of government. While a blind eye is turned away on land invasions, law-abiding citizens waiting for housing and basic services are unfairly targeted. This has broken down trust between residents and government.

Enforcing the rule of law and providing services that residents deserve is pivotal in ensuring they can feel safe.