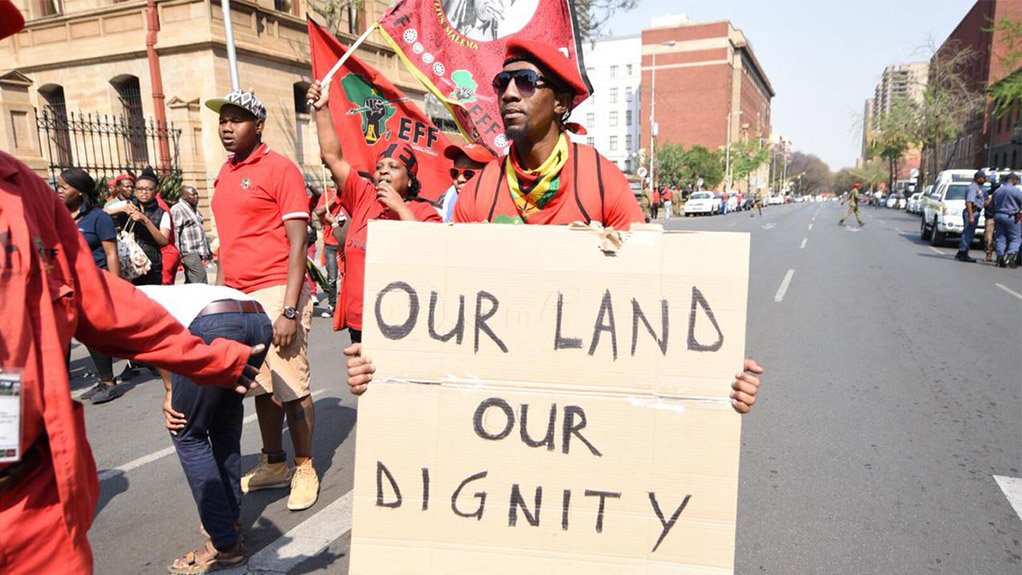 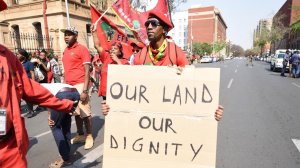 The deadline is fast approaching for written submissions on the Draft Constitution Eighteenth Amendment Bill to amend Section 25 of the Constitution to allow expropriation without compensation.

In a statement, the ad hoc committee to amend the Constitution reminded the public that written submissions should be received by no later than January 31, 2020.

The committee approved the Bill in early December before it was opened for public comment.

It includes a preamble, which will not be included in the Constitution, should the Bill be adopted. This preamble provides the context for the Bill, explaining that expropriation without compensation is a legitimate option for land reform to address historic wrongs and ensure equitable access to land and empower the majority of South Africans.

Subsection 2 of the Constitution's Section 25 currently reads: "Property may be expropriated only in terms of a law of general application; for a public purpose or in the public interest; and subject to compensation, the amount of which and the time and manner of payment of which have either been agreed to by those affected or decided or approved by a court."

The draft Bill adds the following sentence to that: "Provided that in accordance with subsection [3A] a court may, where land and any improvements thereon are expropriated for the purposes of land reform, determine that the amount of compensation is nil."

The draft Bill also includes the following as subsection (3A): "National legislation must, subject to subsections [2] and [3], set out specific circumstances where a court may determine that the amount of compensation is nil."

There were concerns raised about the amount of time given for written submissions because it included a period in which many South Africans were on holiday.

It is expected that there will be many submissions as groups opposed to the amendment, such as the Democratic Alliance, the Institute of Race Relations and an organisation called DearSA, launched online platforms to allow people to make submissions.

The Joint Constitutional Review Committee received vast sums of written submissions in 2018 when it considered whether the Constitution should be amended, which led to some controversy about how it should be handled.

Submissions and enquiries must be directed to Mr V Ramaano, 3rd Floor, 90 Plein Street, Cape Town, 8000, or e-mailed to section25@parliament.gov.za.

At Glencore’s Raglan Mine, in Canada, a closed loop, microgrid system converts excess wind power to hydrogen, which is then stored in tanks. During periods of low wind power, a fuel cell produces electricity from the stored hydrogen, and within the facility are also innovations such as a battery energy storage system with flywheel generation and a Hatch microgrid controller in the mix. →