Lack of credibility a major obstacle to Ramaphosa’s proposed reforms

Lack of credibility a major obstacle to Ramaphosa’s proposed reforms 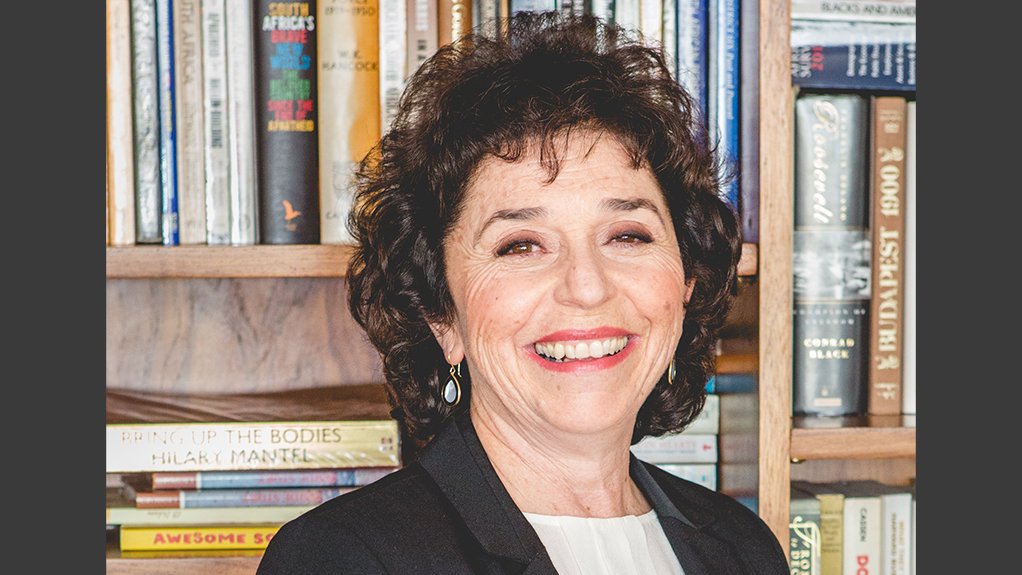 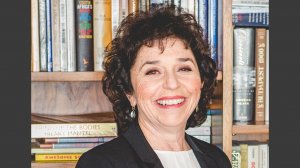 Head of the Centre for Development and Enterprise Ann Bernstein

There is a sense the country is in terminal decline and has lost the fight against an increasingly criminal elite.

During his state of the nation speech in a venue that was not the National Assembly (which had gone up in flames a few weeks earlier), President Cyril Ramaphosa promised to address a range of economic challenges that he described as “deep and structural.”

He said: “When electricity supply cannot be guaranteed, when railways and ports are inefficient, when innovation is held back by a scarcity of broadband spectrum, when water quality deteriorates, companies are reluctant to invest and the economy cannot function properly.”

He also said that “fundamental reforms are needed to revive economic growth” and that “these reforms will not be enough on their own”. All true.

Most of the structural reforms to which Ramaphosa alluded have become familiar through repetition raising the threshold for embedded generation, permitting private sector participation in the ports and freight rail, auctioning off digital spectrum. There were also some less frequently mentioned ideas.

His council on state owned enterprises, for example, is “preparing recommendations on SOEs to be retained, consolidated or disposed of”. If you hoped this might presage a rapid process of commercialisation and privatisation, he also said “any recommendations would be subject to extensive consultation with all stakeholders.”

These are all steps in the right direction, and if SA’s multiple overlapping crises were not so existential, they might even stand a chance of working. But, in the end, confidence in the likelihood of these reforms being implemented, speedily and effectively and resulting in faster growth, crashes on the rocks of the government’s lack of credibility.

Credibility is a critical resource for would-be reformers because it is this that conditions the response to reforms as they are implemented. If investors and business people doubt the reforms will be implemented, their responsiveness to progress will be weaker. And if their response is weak, then the reforms will not deliver their intended benefits. Which will, in turn, induce a perception that reform has failed.

A reformer’s credibility, in other words, makes reforms more likely and more successful by improving the economic response to them.

That Ramaphosa lacks credibility as a reformer is no longer in doubt, and can be observed in the scepticism and incredulity with which the promises were greeted. These are promises that have been made before and, while there is some progress on some fronts, it is widely perceived to be agonisingly slow and fatally reliant on a decaying, corrupt state.

Because he has sold the reforms so poorly to his own constituency, he finds himself always having to backtrack to fend off his political opponents. The result? Whatever progress there is, is undermined by policy regression in other domains.

Even as he speaks about reforms intended to accelerate investment and private sector-led growth, the president and his government entertain a lengthening list of bad policy and spending ideas. This now includes expropriation without compensation, industrialisation through forced localisation, a debt-financed basic income grant, a misconceived national health insurance and the extension of a non-pensionable allowance to public servants that undermines some of the repeated commitment to containing remuneration growth.

Add to this mix the rapid deterioration at Eskom for which no solution has been found, the swift decline in Transnet’s capacity to get our resources into the global economy and the outrageous situation of government entities and even the ANC itself failing to pay their electricity bills or PAYE obligations. Then it is obvious why so many people think that a partial, hesitant policy reform agenda is unlikely to raise the growth rate. Look at what it is up against!

All of which raises the key question of what a plausible growth strategy would look like. One that could be implemented and did not make unrealistic assumptions about the capacity of the state.

This is, undoubtedly, a tough question: there are no off the shelf recipes for faster growth, and every country needs a different mix of policies if it is to maximise its potential. In our context, however, it’s obvious that the overwhelming priority must be a commitment to implement strategies that address our most fundamental weakness: the deepening sense that the country is in terminal decline, and that this is accelerating.

That sense is reflected everywhere. You can see it in the low levels of consumer and investor sentiment, in the vast numbers of people who stayed away from the local government elections, in the high cost we incur when we borrow money, and in the indifference and derision with which this year’s state of the nation address was received.

When it comes to the economy, gloom and pessimism are self fulfilling prophecies: declining expectations of future prosperity reduce investment today, which lowers growth and reinforces the drift towards bad outcomes. That leads to other unwanted effects, with those who are able to reduce their exposure to SA exporting their savings, sending their children overseas or leaving the country themselves.

For a president to arrest the sense of decline, he has to show that he knows that this exists. He needs a diagnosis of the causes of decline capable of persuading investors and struggling citizens that he understands how serious the problem is. Failure to engage with the real causes of decline or the choices and tradeoffs that must be made makes our situation worse. It reinforces doubt about the government’s grasp of the seriousness of the decline over which it is presiding and for which it is largely responsible.

There are many reasons for the sense of decay and decline that has taken hold. At its heart lies the conviction that we are a country that has lost the fight against an increasingly criminal elite, a country in which it is legitimate to fear a conspiracy led to the torching of parliament if for no other reason than that it is eight months since insurrectionaries all but brought the state to its knees. And, in that time, no-one of any significance has been charged with a crime.

If your state is falling to pieces, private sector participation in rail freight – whenever it arrives – is simply not going to move the dial. It is a partial answer to a different kind of question. It is the wrong answer to the increasingly profound and worrying questions that South Africans are asking.

Written by Ann Bernstein, Head of the Centre for Development and Enterprise

South Africa’s ruling party recently proposed establishing a second state-owned power company. The purpose is to offset the “grave strategic risk” of relying on Eskom, the country’s monolithic state-owned utility. Some 15 years of poor operational and financial performance, and disruptions to the nation’s electricity supply, led President Cyril Ramaphosa to speak of a “spectacular calamity” facing the nation should Eskom fail as a corporate entity. In his July address to the 15th National Congress of the South African Communist Party he said Eskom had been →