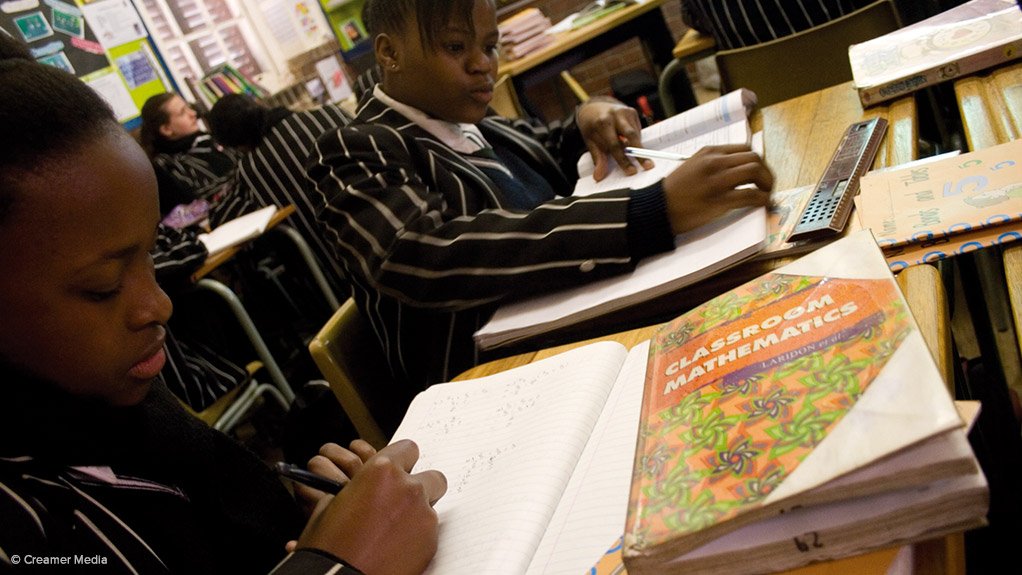 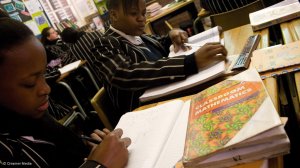 The Democratic Alliance (DA) in KwaZulu-Natal (KZN) welcomes the release of the 2020 National Senior Certificate (NSC) results in the province earlier today and congratulates those learners who have achieved this milestone, along with their educators and parents.

While KZN did not realise its target of an 80% pass rate – achieving 77.6% with a drop of 3.7% from 2019 - the number of learners who passed matric in 2020 rose as did the number of bachelor passes, which is indicative of an increase in quality teaching.

While commendable, these figures continue to belie the true state of education in our province and the pass mark announced by the Minister is not indicative of the real picture here in KZN. This can only be achieved by looking at the entire cohort of martriculants – those who started school in Grade 1, twelve years ago – or as the class of 2020 that began Grade 10 in 2018.

The DA has done the numbers and KZN’s real pass rate is 45.31%. This is the figure that the MEC and his Department need to acknowledge if they are to have any hope of turning our province’s education system around.  Having started this, it is noteworthy that there has been an increase in the real pass mark - from 2019 when it was 39.5%.  This is welcomed.

KZN’s education system will never overcome the current perpetuated inequalities and poor quality of education if the MEC and the Premier continue to exist in a bubble.

Nor will it be achieved if we continue to blindly believe the many promises made by the Premier today when the reality is that to achieve such goals requires money. This means ensuring that money stays in the state coffers and not in the pockets of the connected. This requires accountability – something which this ANC-led government cares very little for.

Sadly, the educational system the Premier spoke about this morning has been systematically destroyed by the ANC over 26 years. Our country and our province have a cruel education system – one that perpetuates inequality and while pockets of excellence must be celebrated, the realities are those of a system that churns out people who continue to be victims of the cycle of inequality and lack of quality education.

Today the Premier also held up ten schools as examples of preparing learners for success through skills development. These are not new schools - instead, they are very old schools which have always needed help to deliver a curriculum that has any hope of producing a skilled learner at the end of Grade 12.

Then there is the chronic under-funding of agricultural schools in KZN, not to mention the challenges of keeping up with the so-called Fourth Industrial Revolution, such as coding and robotting. This while the DoE still first needs to keep the lights on, fix the roofs and then install access to the internet. The vast majority of KZN schools are in the dark and without water.

Today the Premier also stated that the DoE produces entrepreneurs. Yet the reality is that the majority of matriculants that received their results today will end up joining South Africa’s unemployment lines. And if they cannot find a job within the first three years of looking for one, then our research tells us they will not find a job.

To those learners who did not make it – there is always another opportunity through re-writing your exams later in the year and instead of giving up hope, the DA encourages them to pick themselves up and make sure they work hard to use this opportunity provided to them by the DoE. The world is waiting for them.

The DA remains committed to working with MEC Mshengu by upholding our pledge of rigorous oversight. Without taking the obligation of oversight and accountability seriously, there can be no real turnaround for the DoE and KZN.

We give the MEC and the Premier an undertaking that we will not waver from our responsibilities in a bid to ensure that classrooms are the optimal place for quality education. We also pledge to make sure the Department is more transparent and more accountable, using all means available to us.

The state capture commission’s week of evidence related to the Passenger Rail Agency of South Africa (Prasa) saw everything from damming revelations of political meddling in the agency’s affairs, to money flows evidence relating to the controversial R3.5-billion locomotives tender, and sheer defiance from the man at the centre of it all, who finds himself on the wrong side of the law for refusing to appear. Auswell Mashaba, director of RailPro Holdings (formerly Swifambo Rail Holdings [SRH]) and Swifambo Rail Leasing (SRL), has a police complaint with his name on it, following an order by Deputy Chief Justice Raymond Zondo, chairperson of the commission. Zondo instructed the commission’s secretary Itumeleng Mosala to lay the criminal complaint against Mashaba for failing to appear before him on Wednesday to answer to allegations of corruption relating to SRL’s dealings with Prasa. →