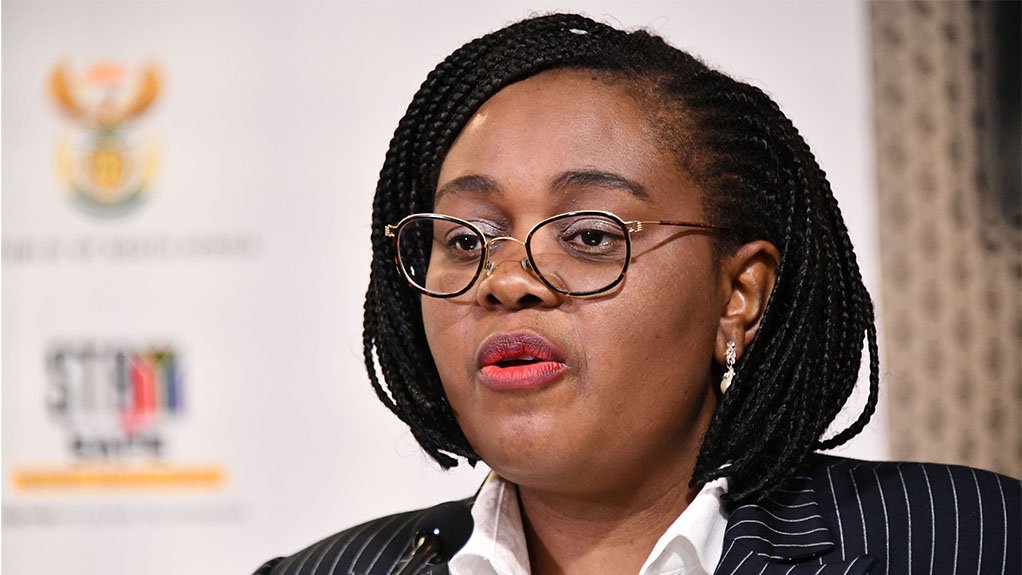 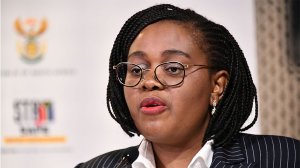 The spat has deepened between national government and the eThekwini municipality over who is responsible for a failure to provide flood relief, with Human Settlements Minister Mmamoloko Kubayi entering the fray.

Kubayi claims the municipality failed to deliver more than 146 completed temporary residential units (TRUs) for those affected by flooding and landslides in April, and that she told it to go back to the drawing board.

More than 400 people died in the disaster, while 40 000 people were displaced and millions in infrastructure damage was caused. Durban and its surrounds were hit the hardest.

In a meeting this week, Kubayi told the municipality she was dissatisfied with its slow progress and instructed officials to "come up with a revised and implementable plan to fast-track the work and yield tangible results on the ground".

"The pace at which we are moving is not satisfactory. In an emergency situation like a disaster, it is even more urgent to get the necessary services to the affected families without delay," she said.

"The team, as a collective, has submitted this plan and it is being processed to provide feedback."

Godongwana told the Joint Ad Hoc Committee on Flood Disaster Relief on Wednesday that there was R1-billion available for relief after the floods in KwaZulu-Natal and the Eastern Cape in April, but that the money had still not been accessed.

Mavundla said the municipality had submitted an application for funding via the provincial government to the national government.

However, Kubayi claimed that Mavundla was peddling "unwarranted misinformation" about the rollout of interventions.

"It is … most disheartening that instead of working cohesively as the three spheres of government, Councillor Mavundla, who has been part of meetings I have convened, publicly points fingers, suggesting there are currently no funds immediately available to assist frustrated families in need," Kubayi said.

She added that several high-level meetings had been called, and that the most recent one was held on Tuesday, and that the municipality had been informed that human settlements grants had been reprioritised to alleviate the impact of the disaster.

"To put this into effect, a revised cashflow was submitted to National Treasury on 14 April 2022 and a positive response was received. In the same meeting, eThekwini municipality leadership was advised to ensure the reprioritisation of their budget and also to ensure that the necessary application was submitted to access funding," Kubayi said.

The provincial Department of Human Settlements reprioritised R515-million from the Human Settlements Development Grant and the Informal Settlements Upgrading Partnership Grant. It also appointed eight contractors to construct TRUs in eThekwini municipality, as well as the iLembe, Ugu and uMzinyathi Districts.

In addition, the department is issuing orders for building material vouchers for residents who are rebuilding their own homes, said Kubayi.

She estimates that more than 3 300 people will be accommodated at identified land parcels.

"We acknowledge the frustration expressed by communities and assure them that all of us are committed to improve performance in addressing the plight of affected households," said Kubayi.