KZN A-G findings worst in the entire country with R9.75billion in irregular expenditure

KZN A-G findings worst in the entire country with R9.75billion in irregular expenditure 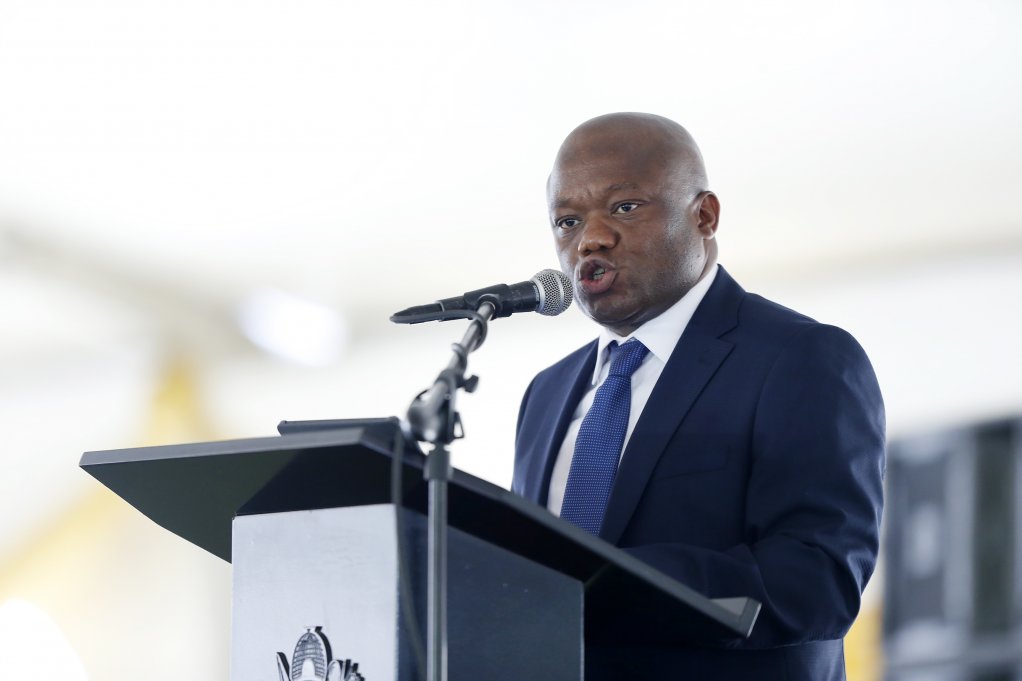 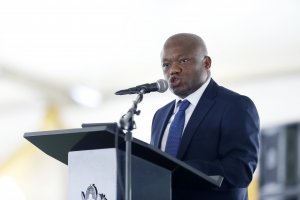 The Auditor-General’s finding that KwaZulu-Natal is the province with the highest rate of irregular expenditure in the country, at R9.75billion, is alarming and points to a dire need for change. The province also recorded the highest closing balance at R44.5bn.

That KZN is the worst performing province in the entire country is not a good story to tell. Regrettably, the A-G’s finding is not a one off, with the same challenges and failures highlighted every single year.

These include the perpetual failure by KZN’s ANC-run government to respect the rule of law and a lack of disciplinary action against errant officials.

In contrast, the A-G commented that all provinces can learn from the Democratic Alliance (DA) led Western Cape, which was able to prevent any unauthorised expenditure and limit fruitless and wasteful expenditure.

Regrettably, the continued flouting of legislation when it comes to provincial expenditure has become the norm in KZN, rather than the exception.

This points to a feeble and weak state, where poor ANC cadre deployment remains a millstone around the development of a capable and ethical state. It also shows that the lack of accountability and consequence is the new norm under the ANC.

The findings once again vindicate the DA’s constant criticism of KZN’s ANC-led government. It appears everyone, including the A-G can identify these challenges – everyone except the province’s own ANC government.

In its 20 years of governance, these continued failures and the inability to correct the situation are a clear indication that, under ANC rule, nothing will change - the situation will not improve.

The only hope for change is a change of government. In the last general election the ANC in KZN saw a drop of a million votes. This continued decline in support is the only hope for KZN’s people. The DA’s governance record speaks for itself – where we govern, we govern well.