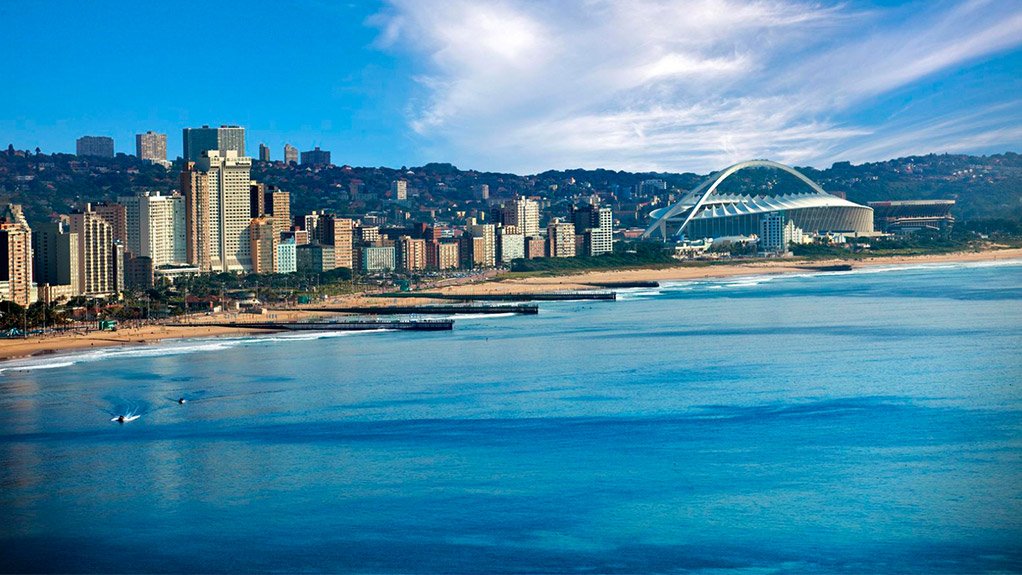 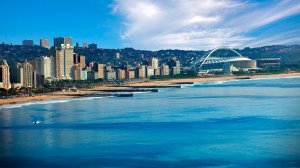 A weekly dam levels report issued by the Department of Water and Sanitation this week has shown a marginal increase of KwaZulu-Natal’s dam levels.

According to the report, the province’s dam storage capacity has increased from 58,7% last week to 60,3% this week.

The Umgeni Water Supply System with five dams which supplies water to eThekwini Metro, Umgungundlovu, Msunduzi Municipalities and surrounds, has slightly increased from last week’s 63,0% to 65,0% this week. A minimal increase when compared to the same period last year, which was 62.4%.

The Albert-Falls Dam positioned in the Umgeni River is below average at 34.3% this week. It was 33,2% last week.

Meanwhile, the Midmaar Dam located near Howick and Pietermaritzburg has increased from 93.5% to 94,7% this week.

The Pongolapoort Dam situated in Northern KwaZulu-Natal is at 43.9% from last week’s 43,8%. When compared to the same period last year, the Dam was at 42.1%.

Also experiencing an increase is the Goedertrouw Dam which provides water to industrial areas in Richards Bay is at 52,0% this week from 51,7% last week.

The Department has called on residents to use water sparingly.