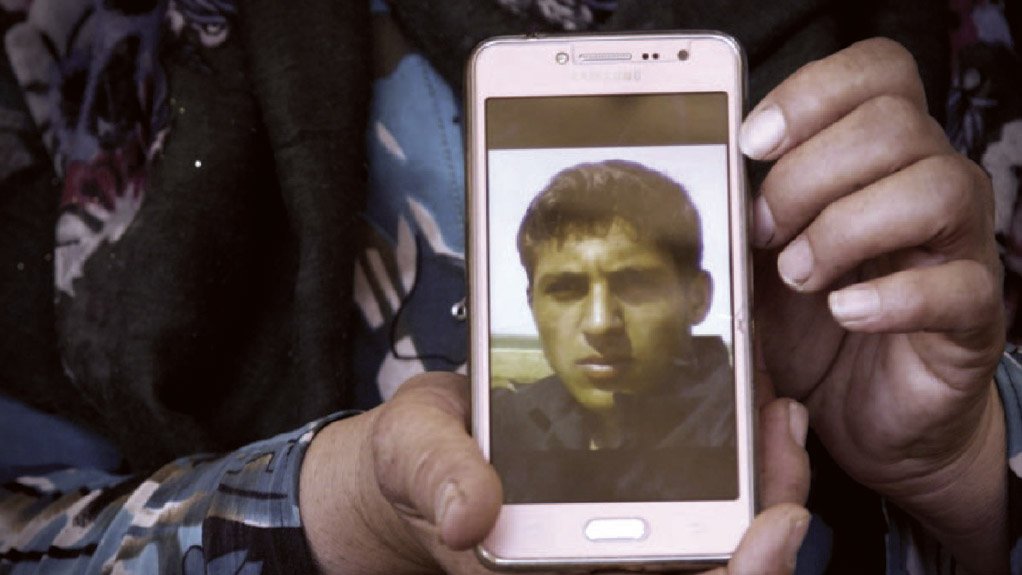 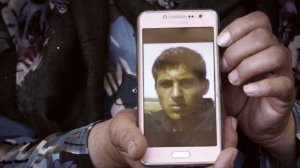 The Islamic State’s (ISIS) expansion in Iraq and Syria featured horrendous public abuses. Largely unseen but equally egregious were the widespread detentions and kidnappings by the group –thousands of people snatched from their homes and cars and at checkpoints, who subsequently went missing. While the full scale of the missing has not been confirmed, the Syrian Network for Human Rights has reported more than 8 143 cases of individuals detained by ISIS whose fates remain unknown.

This report highlights 27 cases of individuals or groups of persons apprehended by ISIS. All of them were last heard of in the custody of ISIS, prior to the group’s military defeat. It documents the abduction and disappearance of activists, humanitarian workers, journalists, and anti-ISIS fighters from a range of groups, government and anti-government, as well as residents living under ISIS. In some cases, family members saw ISIS taking their relatives into custody, while in other cases, former detainees said they had seen the missing person in ISIS detention centers.

Different patterns emerge from these interviews. ISIS targeted those it saw as an obstacle to its expansion or resisting its rule. This was clearly the case with the disappearance of activists in Raqqa in 2013 as ISIS prepared to take control of the city. The kidnapping and disappearance of these activists spread fear and confusion, removed vocal opponents, and set an example for those who thought to resist. ISIS also targeted journalists and anyone else they considered able to criticize the caliphate’s practices to the outside world.

Relatives who approached ISIS officials or visited detention centers to inquire about their loved ones very rarely received any information, and in the worst cases, they themselves were detained.

Other disappearances targeted people whom ISIS accused of working or spying for the US-led Global Coalition to Defeat ISIS (US-led coalition), the Syrian government, or Kurdish-led groups including the Democratic Union Party (PYD), which forms the majority in the Kurdish-led Autonomous Administration of North and East Syria (NES); the Syrian Democratic Council (SDC), the civilian body for Kurdish-led authorities in northeast Syria; and the SDC’s armed wing, the Syrian Democratic Forces (SDF), a coalition of local forces led by the NES that was responsible for administering areas formerly held by the Islamic State.

Many victims vanished during ISIS’s military offensives, notably in 2014 when the group dramatically expanded the territory under its control. ISIS detained hundreds of soldiers from Syrian government bases near Raqqa, Kurdish men from villages near Kobani, and men from the al-Shuaitat community who rose against the group.

The majority of those who were taken by ISIS were men, but Human Rights Watch documented the disappearances of several women including local activists.