Kenya's Ruto says expectations are huge, no time to waste

Kenya's Ruto says expectations are huge, no time to waste 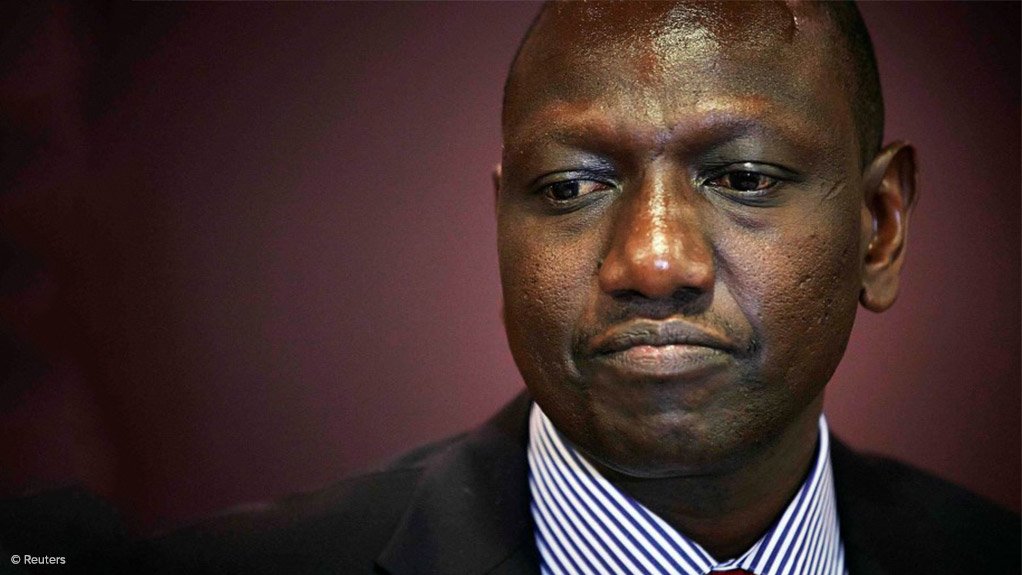 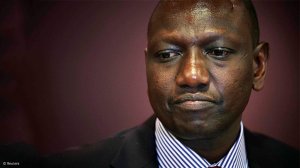 Kenya's president-elect William Ruto said public expectations were huge and there was no time to waste, after meeting on Wednesday with elected officials from his alliance.

Although his opponent Raila Odinga has said he will challenge the results of the August 9 presidential election, Ruto said he was forging ahead with creating an administration. He said no part of the country would be excluded, regardless of political or ethnic affiliations.

"I really want us to know that the expectations of the people of Kenya are huge. We don't have the luxury of wasting time," Ruto, who is currently deputy president, said after the meeting held at his official residence.

Rival candidate and veteran opposition leader Odinga has stated he will contest the decision in court, calling it a "travesty".

"If there will be court processes, we will engage because we adhere to the rule of law," Ruto said without directly addressing Odinga's plan to challenge his victory.

Seven years ago, the world set an ambitious target to reach United Nations (UN) Sustainable Development Goals (SDGs) by 2030. Halfway to that target year, however, nearly all indicators are off track. The recently released sixth annual Goalkeepers Report by the Bill and Melinda Gates Foundation found that the world will achieve "almost none" of the goals, including eliminating poverty, hunger and gender inequality.    →