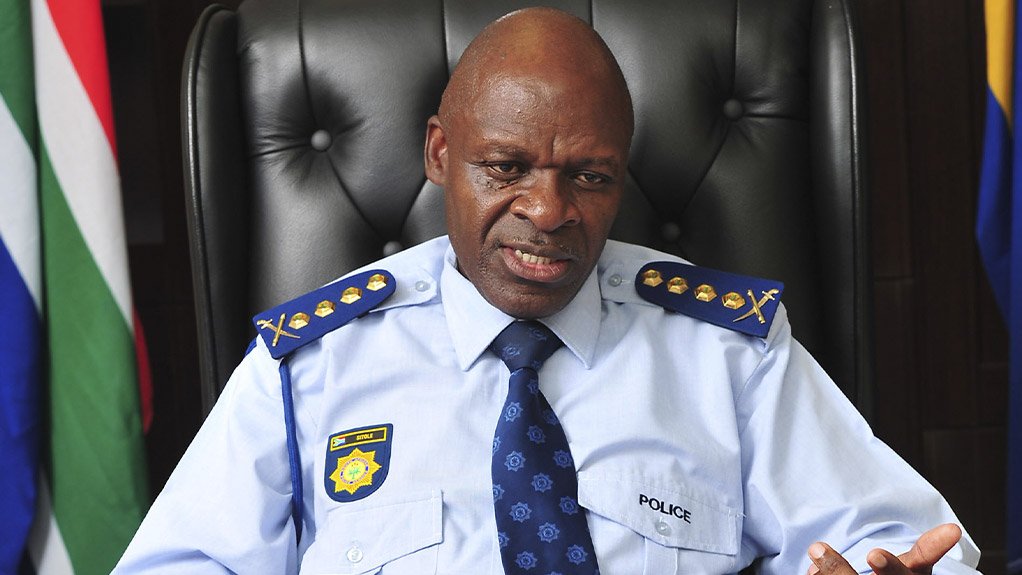 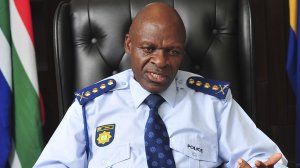 On Monday, national SAPS commissioner General Khehla Sitole conceded that police were overstretched and didn't have enough capacity to deal with the July unrest in KwaZulu-Natal and Gauteng.

Giving testimony at the South African Human Rights Commission's national hearings into the July unrest, Sitole said, "We did not have enough capacity to respond. The other main cause was the nature of the modus operandi used. SAPS was so overstretched in such a manner that the current establishment could not be everywhere at all times."

Sitole who is currently in Turkey for an Interpol conference, testified virtually on Monday.

He added that, if the police had more members, they would have responded to the unrest in a better way.

"The modus operandi applied here was that of overstretching police resources. They were drawing us into a human capital crisis. At the same time, there was a need for capital resources like Nyalas and water cannons, and there was a need to fly members for air support.

"From the unfolding process… it was a planned gathering with an unpredicted modus operandi. The planners of the July unrest first developed a new modus operandi and they thereafter executed it. It was the first modus operandi of its kind and it was lifted very high."

He said the evidence from their investigations indicated that the unrest was very well planned.

We need to sharpen our intelligence. We have now captured the modus operandi. They knew that if they overstretch the response, we would not be quick enough.

He said about 1 000 additional police officers had been deployed to KwaZulu-Natal to assist with the unrest.

The unrest, which happened mostly in KwaZulu-Natal and Gauteng, left more than 340 people dead and dented the economy by R50-billion.

Sithole is set to continue his testimony on another date.

The African National Congress's (ANC's) deepening divisions and factionalism remain the biggest threat to the party and the country's democratic gains. This was a warning shot by the party's leaders, who cautioned about counter-revolutionary threats within the governing party. →