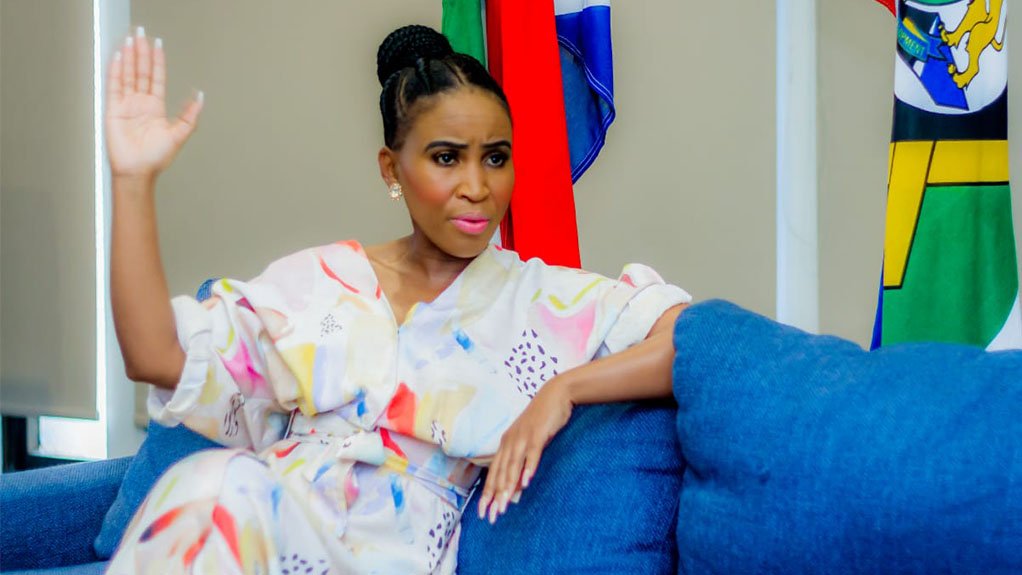 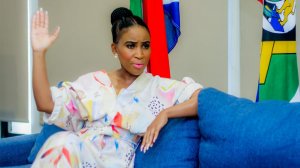 Joburg Mayor Mpho Phalatse has served court papers on Speaker Colleen Makhubele, the City, and members of the programming committee to halt Friday's extraordinary sitting of the council.

The sitting was called for voting on a motion of no confidence in the mayor – a move which could see the African National Congress (ANC) reclaim governance of the metro.

Makhubele, a Congress of the People member, was elected as the speaker on Wednesday when the Patriotic Alliance moved from the DA-led coalition to vote with the opposition. This, after the DA refused minority parties' calls for a speaker from the minorities.

On Thursday, Makhubele announced the special sitting and in response, the DA launched its #HandsOffJoburg campaign in which residents have been called on to lobby against the mayor's removal.

The ANC's Dada Morero is tipped to take over from Phalatse.