Jobs crisis: We all took our eyes off the ball, says Busa vice president

Jobs crisis: We all took our eyes off the ball, says Busa vice president 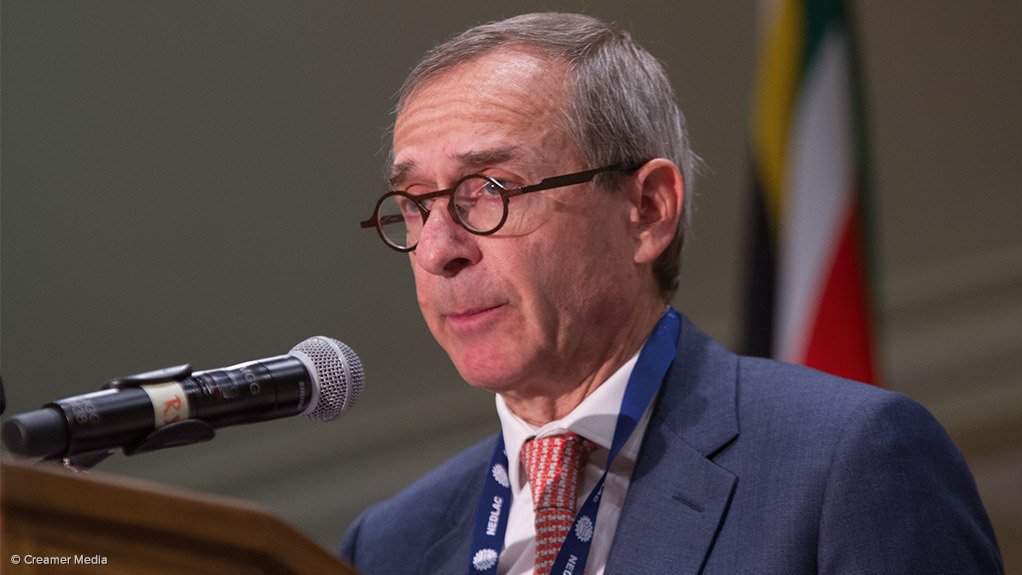 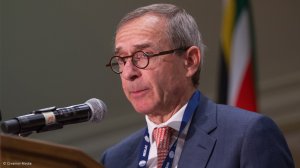 Business Unity South Africa (Busa) vice president Martin Kingston says the last decade saw "significant damage" being done to the country due to various stakeholders dropping the ball – and it will be a long time before that damage is undone.

"We collectively took our eyes off the ball for the last 10 years, and that created very significant damage," said Kingston.

"My assessment is that the ship is starting to turn, but it is going to take longer to turn."

Kingston, who is also CEO of Rothschild South Africa, applauded the Jobs Summit for bringing together various groups, saying the challenges the country faced were "very acute and very severe".

Many of the country’s problems are "of our own making", he believes.

He has urged all stakeholders to proceed with implementing the framework adopted by the Jobs Summit, which includes proposals for funding packages to support emerging enterprises, and to create nearly 300 000 jobs each year.

The two-day summit, which ends on Friday afternoon, was initiated by business groups, civil society and government to address the country’s rising unemployment crisis, currently at 27.2%.

"What we need to do now is to integrate many of these interventions, because we have got limited resources and capacity. We need to make sure that we focus our resources […] so that we can harness skills, experience and capacity," said Kingston.

Kingston described the R100-billion funding commitment by the financial sector to support black-owned industrial enterprises as a "game-changer".

"They realise that if they don’t provide financial assistance, we won’t achieve our potential. So, I think it is a game-changer."

The Federations of Unions of South Africa (Fedusa) General Secretary, Dennis George, said he hoped the commitments made by the summit would translate into jobs, stressing that he was encouraged by the level of cooperation shown by business.

"We, as labour, would like to see more job creation. It is important that we act together to lift the economy and develop small industries," said George.

The mining and the manufacturing sector have been hit by job losses in recent months due to low demand and increased costs.

During his address, the jobs that have been created over the past few years have not kept pace with the growth of the population or the expansion of the workforce.

He warned that failure to curb unemployment, poverty and inequality threatened government’s plan to reduce the jobless rate to at least 6% by 2030, as stipulated in the National Development Plan.

The jobs summit will be followed later this month by the investment summit.