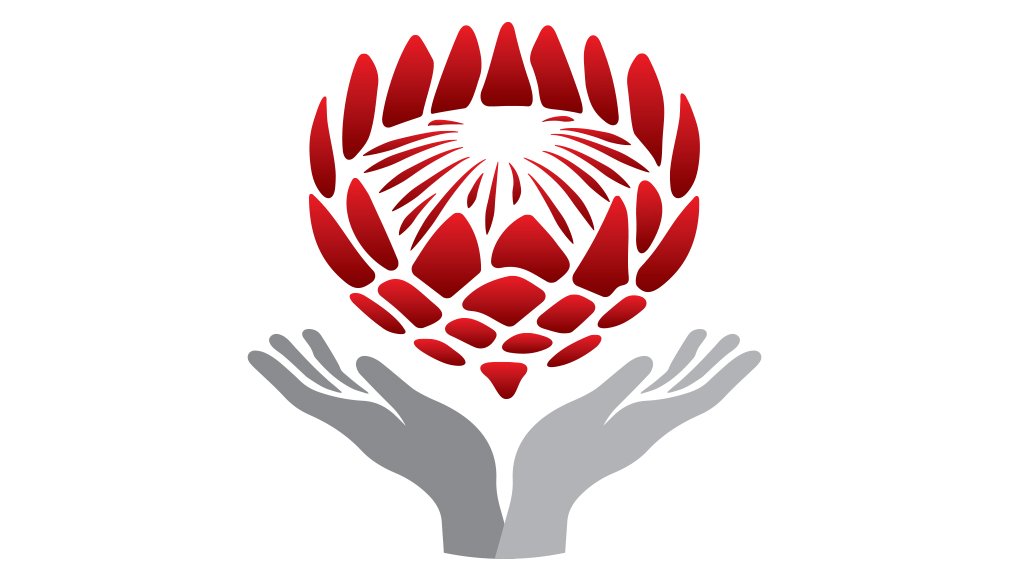 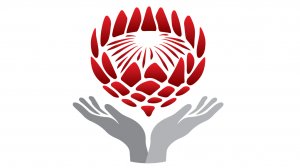 Japan’s impressive economic rise after the devastation of World War 2 (WW2) holds lessons for South Africa, which remains hamstrung by its stubbornly low economic growth rate and persistent levels of unemployment and inequality.

The lessons to be drawn from Japan’s economic development are outlined in a new report titled Developing a New Economic Blueprint for South Africa – Lessons from Japan recently published by the Inclusive Society Institute.

The report, which draws on the inputs of a number of Japanese and South African thought-leaders – including Katsumi Hirano, Theo Vorster, Tania Ajam, Vusi Khanyile and Zweli Ndevu – identifies the key driving forces of Japan’s post-WW2 ‘economic miracle’ and seeks to distil lessons therefrom for the South African economy.

The following themes emerged as providing potential lessons for South Africa in the country’s quest to foster accelerated, transformative and truly inclusive growth:

Building a shared national vision. For decades, Japan’s top national priority was to catch up with industrialised economies, with economic policies and corporate strategies geared towards achieving this goal. Unlike relatively homogenous Japan, however, South Africa is more racially, ethnically and regionally diverse. Notwithstanding these differences, it is still necessary that a common vision should be developed to enable the people of South Africa to address and overcome historical exclusion and inequality and make the sacrifices needed to fast-track development.

One of the shortcomings of South Africa’s current socio-economic policy making processes is that programmes are often administration bound – when an administration changes, so do its plans. A more permanent shared national vision is required to overcome the problem of short-termism and in order to free the country’s processes of economic policy making from the political business cycle.

Fostering social cohesion. Still transitioning from its racially divided past, South Africa remains mired in inequalities and lack of social cohesion. However, the country needs to prioritise improved collaboration among citizens, irrespective of race or gender. Becoming a truly non-racial society is seen as a starting point for South Africa’s reconstruction. The marketplace has to develop the fundamental right for all to participate without regard for social position.

Strengthening the State’s role in development. The economic policy making capacity of the Japanese State was a key factor in the fast growth that Japan experienced in the post-WW2 era. Japan’s Ministry of International Trade and Industry (MITI) was the central architect of Japan’s industrial policy and was the most influential agency of government. Japan’s model was that of an administrative State, or a developmental dictatorship – one in which Parliament had less influence and the government, operating mainly through MITI, had significant power to lead the country on a path to high economic growth.

The quality of State functionaries and the effectiveness of the bureaucracy played a vital role in advancing economic development. Japanese bureaucrats were well acquainted with economic and industrial knowledge, and the government bureaucracy attracted the ‘brightest and the best’ to help administer and manage the programmes of Japan’s developmental State.

South Africa should seek to improve on the calibre of its bureaucracy and State employees. Bureaucrats have to be independent of political and business networks and need to be knowledgeable enough to provide technical leadership to the economic development process. Collaboration between the State and big business has long been acknowledged as a defining characteristic of the Japanese economic system, something South Africa could also imitate. Currently, mutual distrust exists between government and business, compounded by the fact that South Africa is only just emerging from a decade of State capture by corrupt interests.

Providing policy support to exports. Much of Japan’s economic success was based on competitive exports of products in which the country had a specific benefit or relative competitive edge. To successfully build an export market, South Africa should start with the industries in which it already has a strong foothold and see how those could be moved up the value chain. In some areas, such as the automotive sector, as well in the export of table grapes and citrus fruit, the country already has export success led by private-sector vibrancy. Government interventions could also be used to further develop sectors such as the labour-intensive renewable-energy industry and fertiliser production.

Promoting food productivity. Raising agricultural productivity and accelerating agricultural growth is a core development strategy employed by developing countries. Rising food production productivity – also known as the Green Revolution of the 1950s and 1960s – was one of the main reasons for the competitive advantage that East Asian countries had in labour. The cheaper price of food materials makes it possible to keep a check on average wages in the manufacturing sector, which contributed to the competitive advantage of the labour force.

Nurturing capital investment. Japan’s era of high growth was accompanied by very aggressive investment. Although South Africa has invested vast sums in the past decade, the investment has not been efficient or productive, partly owing to State capture. To crowd-in investment, the public sector must ensure that the investment delivers what is expected. Whereas Japan’s gross fixed capital formation (GFCF) peaked at 38% of its gross domestic product (GDP) in 1973, South Africa’s GFCF is at a 15-year low, having fallen to 17.9% in 2019. Policy certainty is crucial to attract more private sector investment from domestic and foreign sources. Investors require long-term visibility that their investments are secure and likely to be profitable.  Investors seek certainty not shifting goalposts.

Even though South Africa and Japan are countries with very different histories, Japan’s impressive history of economic growth and development inspires South Africans to look closely at what lesson can be drawn from the Japanese experience.  Paraphrasing the words of African freedom fighter Amilcar Cabral, South Africans must continue to learn from others, just as we remain committed to thinking for ourselves.

In this vein, the Inclusive Society Institute intends through a series of studies to scrutinise and benchmark South Africa’s policy frameworks against the strategies adopted by other nations that have succeeded in promoting sustained periods of inclusive growth and that have successfully integrated their economic activities into the architecture of global trade and investment.

Written by Daryl Swanepoel, Chief Executive Officer of the Inclusive Society Institute, an autonomous research institute which, while being ideologically aligned with the African National Congress, operates independently with the purpose of supporting and further deepening multi-party democracy in South Africa