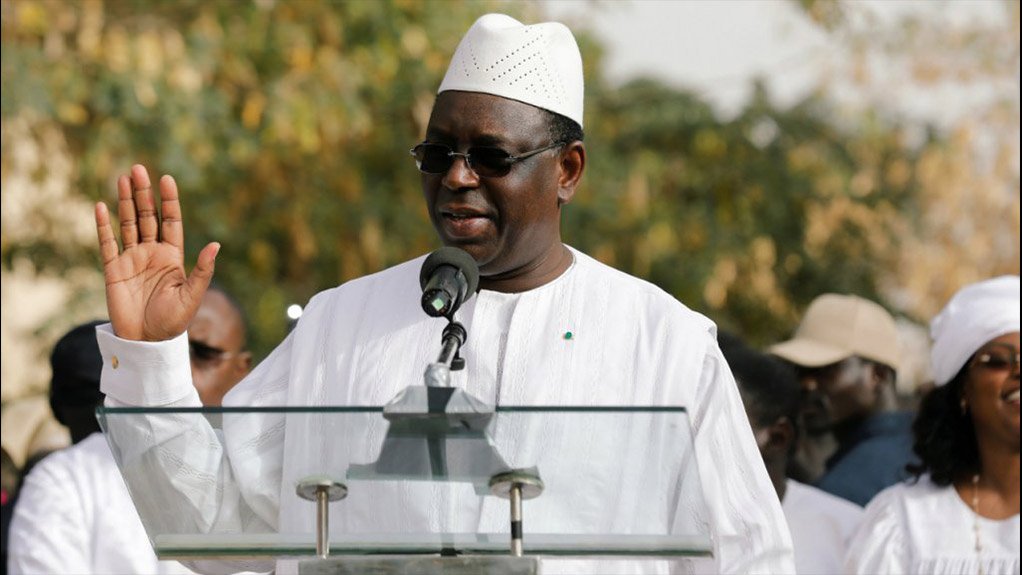 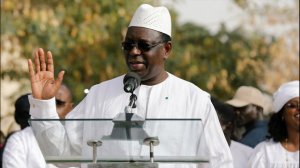 The presidents of Ivory Coast and Senegal, two of West Africa's largest economies, declared states of emergency on Monday, imposing curfews and travel restrictions on their populations in response to accelerating coronavirus outbreaks.

Coronavirus cases were slow to arrive in Africa, but the virus is spreading quickly, having infected more than 1 700 people across 45 countries and challenging already strained and under-funded health systems.

Senegal registered 12 new cases on Monday to take its total to 79, while Ivory Coast has recorded 25 cases.

"If we continue to act as if it's business as usual, the virus will spread even more massively and aggressively," said Senegal's President Macky Sall.

Sall ordered an 8 pm to 6 am curfew and said administrative officials would be empowered to ban public gatherings, close public spaces and limit transport between different regions.

In Ivory Coast, President Alassane Ouattara announced a 9 pm to 5 am curfew, the closing of all restaurants and a ban on "unauthorised" travel between the seaside commercial capital of Abidjan and the interior.

He also said he had authorised "the progressive lockdown of populations by geographic area, depending on the progression of the pandemic".

"In the fight that we are waging against the propagation of COVID-19, our principal enemy will be indiscipline and non-respect of preventive orders," Ouattara said, referring to the respiratory disease caused by the coronavirus.

The president of South Africa, which has the most confirmed cases on the continent, ordered a three-week nationwide lockdown to begin on Thursday.

But such a sweeping move is seen as impractical by many in poorer, less industrialised countries like Senegal and Ivory Coast, where people depend on their daily earnings to survive and are not covered by strong social safety nets.

Other countries in West Africa like Mauritania and Burkina Faso, the hardest-hit country in the region with 99 cases and four deaths, have also announced curfews in recent days.