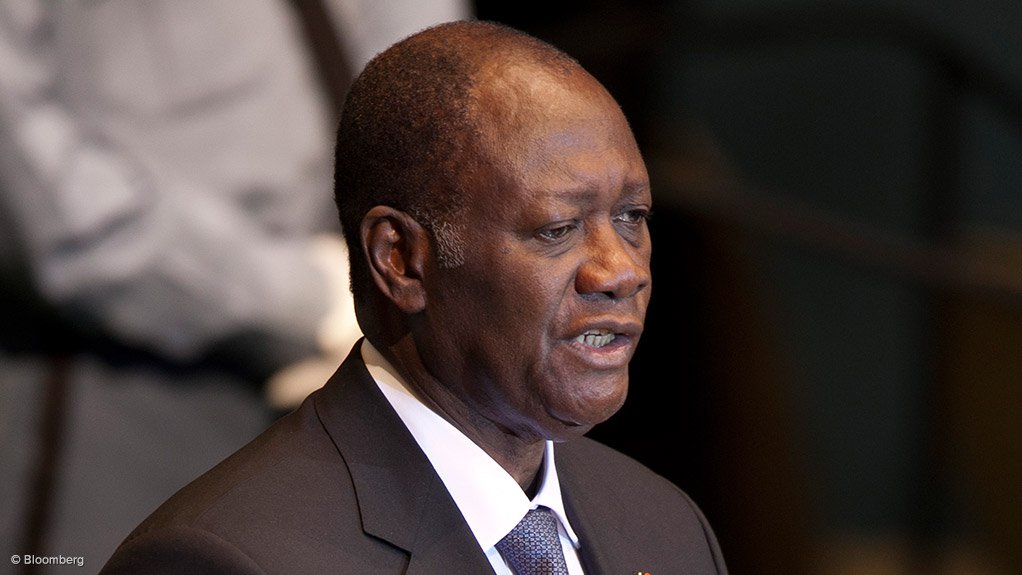 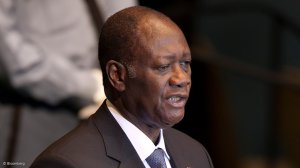 Ivory Coast's President Alassane Ouattara on Monday named his close confidant and chief of staff Patrick Achi as interim prime minister in place of Hamed Bakayoko, who is absent due health reasons.

Bakayoko was flown to France on February 18 for medical checks.

The government said in a statement on Friday that Ouattara had met Bakayoko during a visit in France last week, and given the state of the minister's health, it was recommended that he should stay longer in hospital.

Bakayoko, a close ally of Ouattara, was appointed as prime minister in July 2020 following the sudden death of his predecessor Amadou Gon Coulibaly, who had been handpicked by Ouattara to succeed him. He also held the defence ministry portfolio.

A presidency statement said that Tene Birahima Ouattara, the president's brother, was handed the defence portfolio.