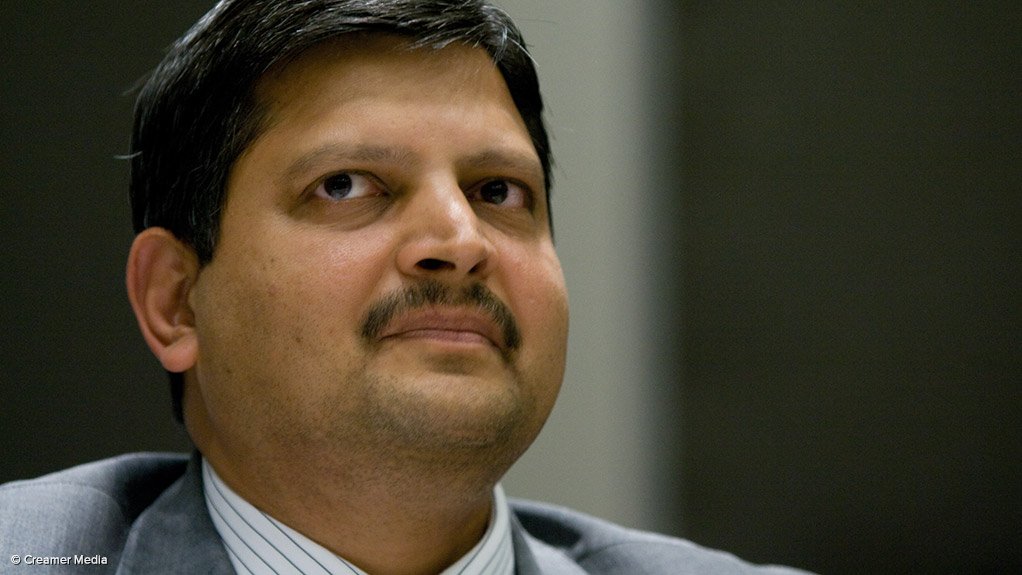 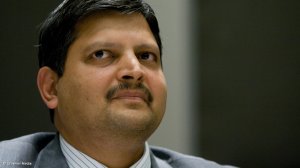 Interpol has issued red notices for the Gupta family, according to the National Prosecuting Authority's Investigative Directorate.

In a statement on Monday, advocate Hermione Cronje said efforts to bring the Guptas back had intensified.

Meanwhile, the case of suspected Gupta associate Iqbal Sharma and his co-accused has been transferred to the Free State High Court in Bloemfontein for trial. The matter will be heard in that court on 6 September.

The accused were arrested in connection with a R25-million fraud and money laundering case, which is linked to the infamous Estina dairy farm project.

ID spokesperson Sindisiwe Seboka said in a statement that the matter was postponed in the accused's absence. This was due to Level 4 lockdown regulations, which are in place to curb the spread of Covid-19.

"Warrants against the accused [who are] out on bail will be issued, yet stayed, until the next appearance. Iqbal Sharma, on the other hand, will continue to be incarcerated as he was not granted bail last month."